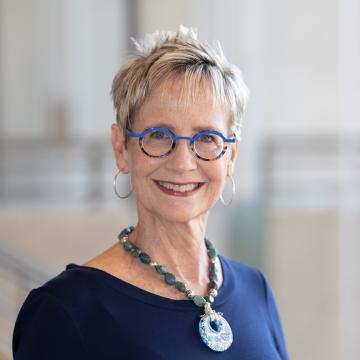 Dr. Jane Ann Munroe serves as the Assistant Dean of Admissions at the Southern California College of Optometry. Her responsibilities include promoting SCCO to potential students which involve speaking in different academic venues in the Western US. She counsels applicants as they go through the admissions process and coordinates campus events that host potential applicants.

Dr. Jane Ann Munroe received a Doctor of Optometry degree from Southern California College of Optometry graduating in 1977. She then entered into private practice in Corona, California. In 1993, she joined New Vista Eye Care Medical Group as Clinic Director and was on staff at Riverside General Hospital through Loma Linda University. There, she was granted hospital privileges and worked with the ophthalmological residents. In 1995 and 1996, she served on the Expert Board of Examiners for the National Board of Examiners in Optometry. In 1999 after the General Hospital moved, she went back into private practice in Buena Park, California just prior to joining the Student Affairs Department in 2006.