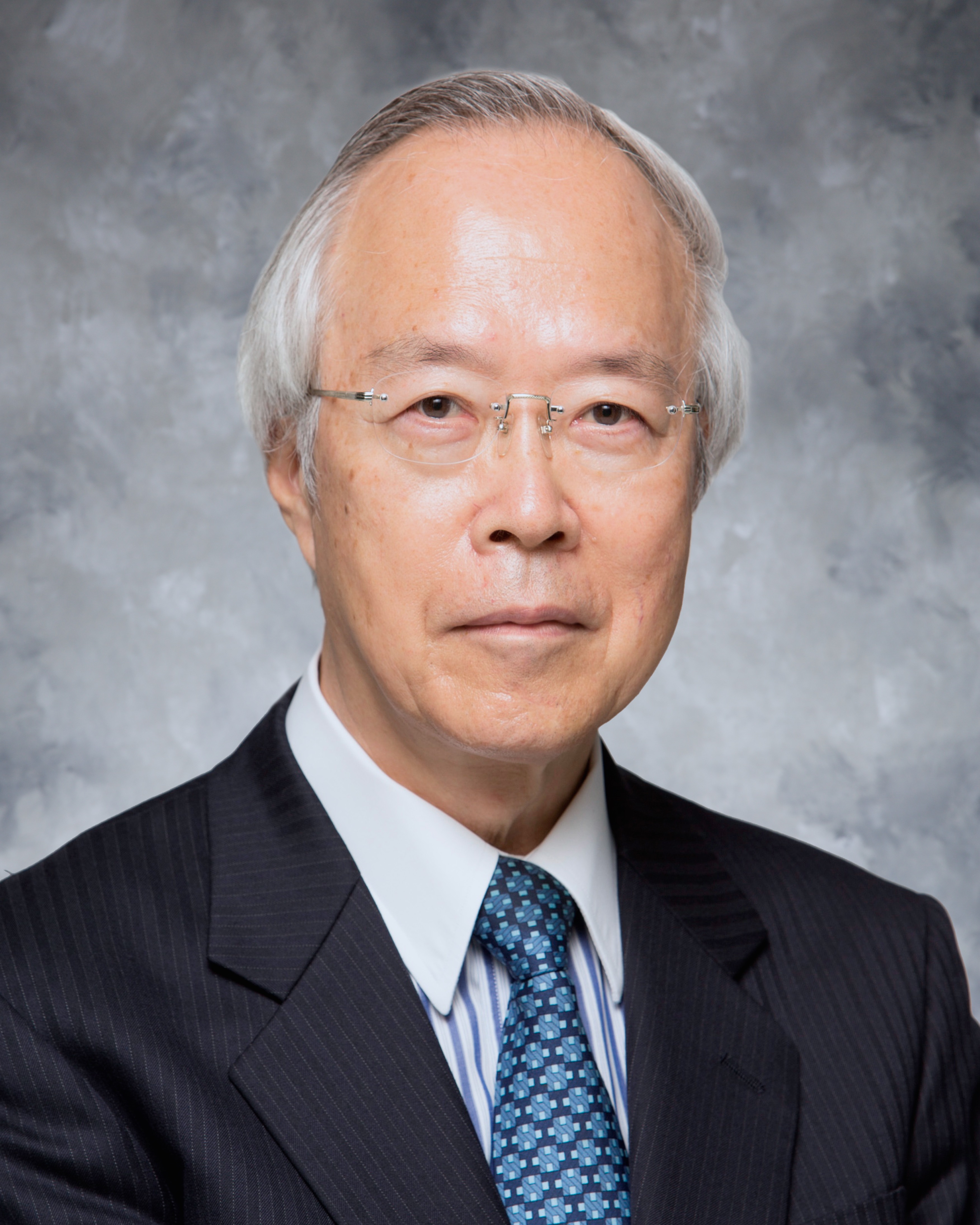 After three decades of service to the World Council of Optometry, Akio Kanai, O.D., a 1972 graduate of the Southern California College of Optometry at Marshall B. Ketchum University, is stepping down as a Trustee.  Honored by SCCO at MBKU multiple times for his dedicated support to the institution and for providing eye and vision care services world-wide to humanitarian refugee organizations, Dr. Kanai's interview from WCO's newsletter follows.

MBKU Note:  Dr. Kanai is the President of Fuji Optical Co., Ltd., Chuo-ku, Sapporo, Japan.  He received the V-Award for Corporate Service from SCCO at MBKU, 2011; was named the International Optometrist of the Year, World Council of Optometry, 1997; SCCO Distinguished Alumnus of the Year, 1997; SCCO Centennial Honoree, 2004; and was the recipient of the United Nations' 2006 Nansen Refugee Award.

WCO Newsletter Dated:  25 March 2014
WCO Trustee Akio Kanai, is stepping down from his role as our Asia Pacific representative. We asked Akio what his highlights have been as Trustee and what he thinks the future holds for WCO.

Akio, why did you become a WCO Trustee?
I have served as a WCO Trustee for many years, since I was an Executive Officer (Treasurer and then the President) of APCO (Asia Pacific Council of Optometry).

I first joined the WCO in 1984 when the annual General Delegates Meeting was held in Stockholm, Sweden.  At the time I was representing AJOOA (All Japan Optometric and Optical Association).  WCO was called IOOL at that time.  I remember I was the only delegate attending the meeting from the Asian region.  I may be one of the oldest members of the WCO, probably next to Professor George Woo.

What did you enjoy about this role?
The thing I enjoyed the most was meeting many nice people from different parts of the world with various backgrounds.  They are very dedicated and determined with high professional goals and aims.  I learned a lot from them.

What do you see as WCO's biggest achievement while you were a Trustee?
A few things come to my mind.  The biggest achievement maybe is establishing the working relationship with the World Health Organization (WHO).  The reorganization of the IOOL to WCO, forming the Governing Board composed of members representing six different regions in the world is maybe equally significant.  Founding the WOF and financially supporting WCO is another thing.  I was one of the founding board members.

What does the future hold for WCO?
Expanding the role of optometry as a health care profession, especially within primary care combating the global issue of increasing incidence of diabetes and other health care related problems.

We would like to thank Akio for the incredible contribution he has made to the WCO Governing Board and we wish him the best of luck in the future.