Bonnie Samuelson, SCCO, ’20: Keeping Her Eye on the Ball and Her Studies 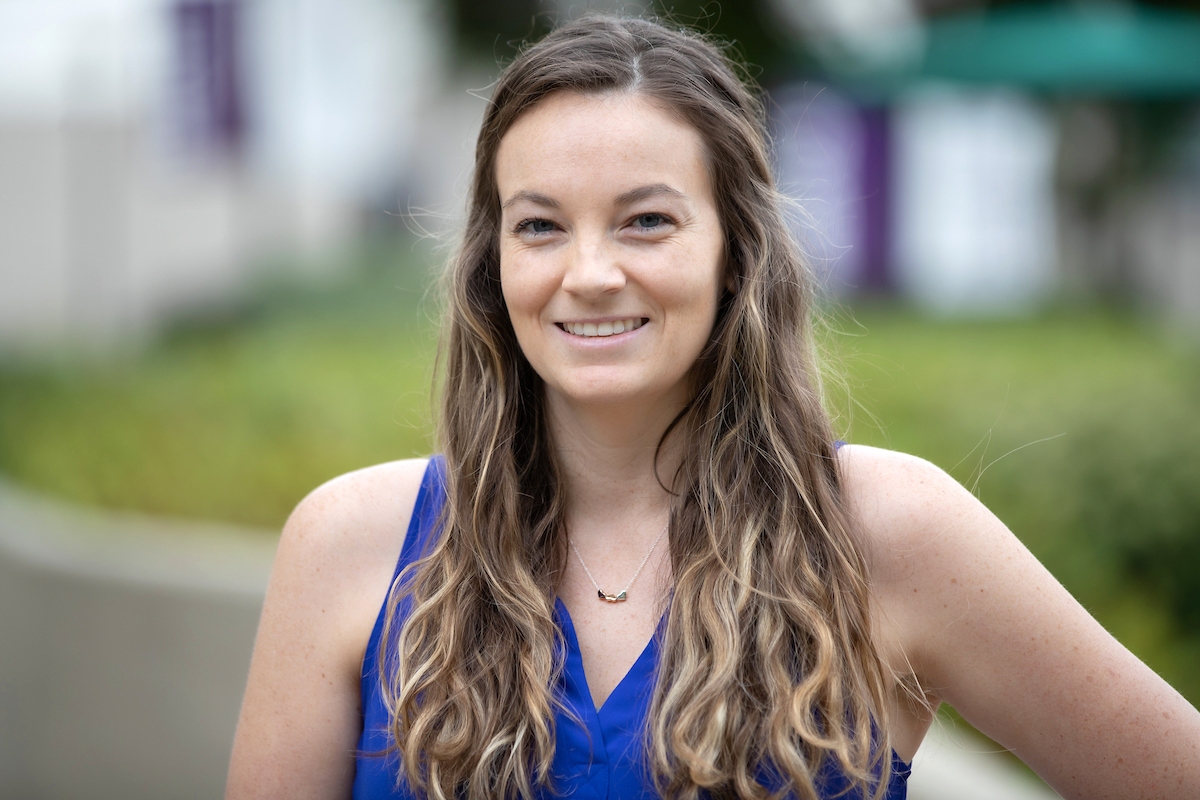 When she’s not throwing three-pointers on the basketball court, Bonnie Samuelson is hitting the books and treating patients as she pursues her dream of becoming an optometrist.

Samuelson is in her fourth year of studies at SCCO and hopes to one day go into private practice. She is considering completing a residency after graduation.

Raised in a Basketball Family

Raised in Huntington Beach, Samuelson is the eldest of three sisters, all of whom were raised to excel at basketball by their basketball-playing parents. Both parents played ball professionally, but it was Bonnie’s father who regularly took his daughters to the basketball court to teach them to shoot, dribble and shoot again.

“My dad would take us every day to shoot,” says Samuelson. “He said if you want to get good at basketball, you have to practice.”

His tutelage paid off. Bonnie would go on to play basketball all four years at Stanford University as an undergraduate, where she specialized in three-pointers. Her middle sister plays professional basketball in Belgium and her younger sister plays at the University of Connecticut.

As an undergraduate at Stanford, Bonnie was interested in going into a medical profession, because she “really wanted to help people.” She wasn’t sure, however, which medical profession to pursue. She shadowed various medical practitioners and was drawn to optometry after watching an optometrist interact with his patients.

“He seemed to have a blast working with patients,” she says. “It seemed like something I wanted to do.”

Samuelson fell in love with SCCO after visiting the campus. Being a “Southern California girl” also helped her make her choice, she adds.

“The school was beautiful,” she says, adding that professors, staff and students are “so welcoming.”

In her free time, Samuelson loves reading, or going to the movies or beach with her boyfriend, also an SCCO student. She also loves walking her two black Labrador retrievers, Molly and Lucy.

And she offers a word of advice to new students at SCCO.