The Class that Served 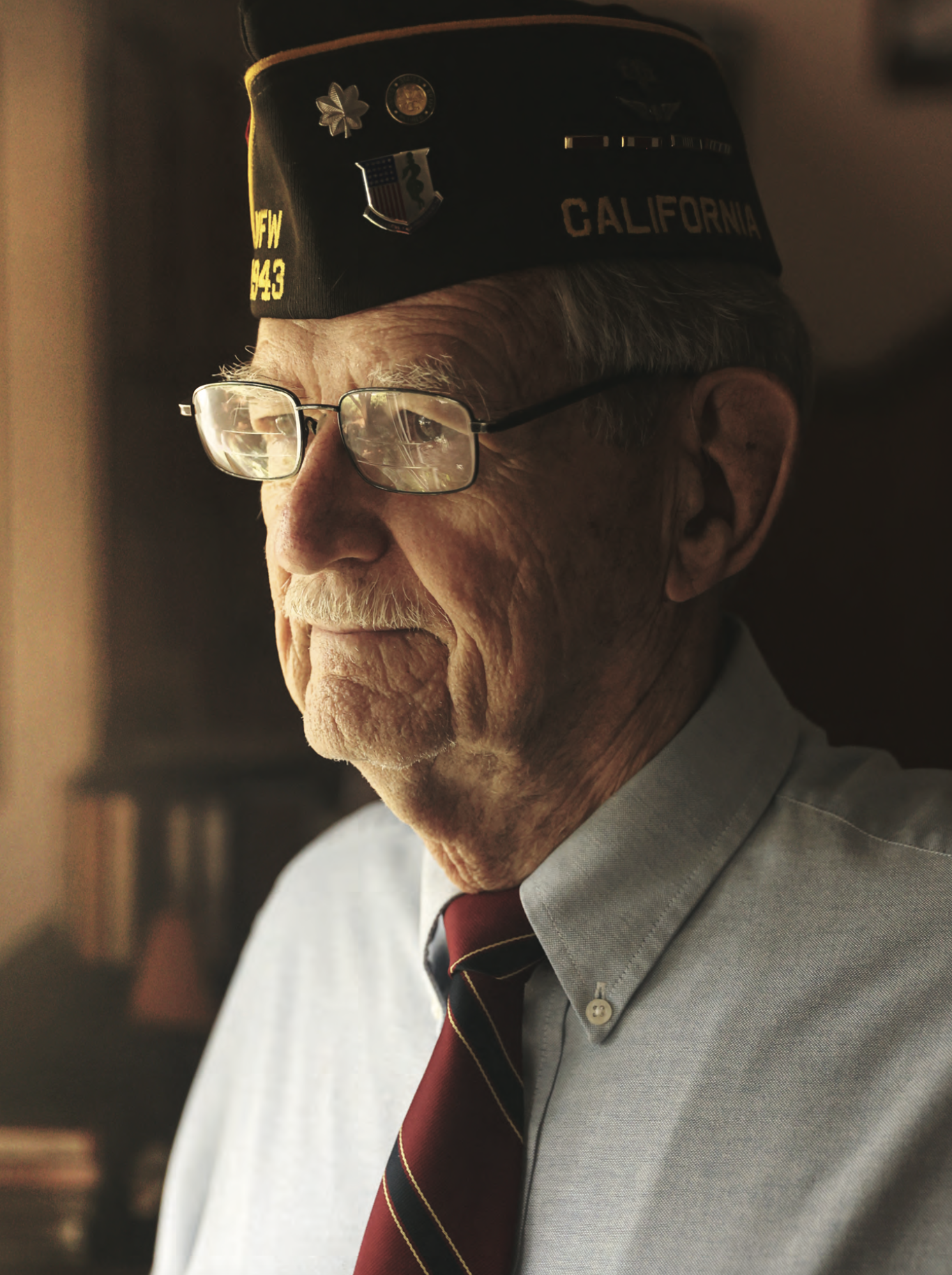 The Class that Served

In 1966,the U.S. Department of Defense ordered the Doctor’s Draft and granted optometrists the same status as physicians and other vital medical personnel to enter the U.S. military as officers. With the escalating war in Vietnam, this order gave the 1966 graduating class of Southern California College of Optometry (then called Los Angeles College of Optometry) a choice of either volunteering to enter military service or of being drafted into the service. Of the original 30 graduating class members, eight were already veterans and 22 chose to volunteer for service. They became “the class that served.”

The general consensus of the new graduates in uniform was that they were welcomed into the service. They now had an income, a place to live, a job in which they were needed and the camaraderie of fellow medical professionals. It was like being in a residency program and a fantastic learning experience. Upon their honorable discharge from the military, they were fully qualified and ready for private practice. They now held a considerable advantage over optometrists who did not serve in the military: They had medically treated eye anomalies, infections and injuries.

Each member of the Class of 1966 has a distinct story of service and sacrifice, and their accounts could fill this magazine many times over. Some of their experiences were shared, others were unique, but there is no doubt that they were shaped by their time in the military in lasting ways. One member of the Class of 1966 whose story represents the dual distinction of a LACO alumnus and military veteran is Lt. Col. Bob Gmelin. He received an ROTC Commission and served several years of active and reserve duty in the military police and Army aviation before moving to Los Angeles in order to attend a small but highly regarded optometry school.

Early in the school year Bob ran into some academic trouble, and Dr. Charles Abel cautioned him to buckle down. Dr. Abel so inspired him that Bob made the Dean’s list twice; first with an under 2.0 grade point average followed with an above 3.0. The memory stands out for him as an example of how even then the school went out of its way to support students and keep them on track for success. “That’s how LACO worked,” he says. “They bent over backwards to help students, to encourage them, and to make sure they became successful optometrists.”

IN THE ARMY NOW

After graduation Dr. Gmelin re-applied to the Army with one request: that he be stationed in Germany. He was welcomed back - though not overseas - to the Military Academy at West Point, New York, where he served eight years as Chief Optometrist. Midway through that tour he was stationed for three years as Optometry Chief at the U.S. Army hospital in Nürnberg, Germany, then he returned to West Point where he was promoted to Major.

When viewing hundreds of marching cadets at West Point, it appears that few are wearing glasses. That should have made for light duty for Dr. Gmelin at the eye clinic, but it wasn’t so. The three other service academies limit admission to their candidates who wear corrective lenses, but West Point has no such limitation, and upward of 70% of each new class of cadets enters wearing glasses. Over a thousand newly arrived “plebes” are fitted with two pairs of Rx military glasses during their first week at the academy. “You may not need glasses to march, but you needed them for everything else!” says Dr. Gmelin. While at West Point, the Army determined that the OD degree was a professional degree, whereas their policy was that career officers should have an advanced academic degree. To accommodate their requirement Dr. Gmelin went on to earn a MA in sociology in 1970. A year earlier he had been accepted as a Fellow in the American Academy of Optometry.

During his long tour at West Point, Dr. Gmelin met his wife, Sally, a K-4 art teacher at its dependent school. They were married at the academy chapel and for their honeymoon assignment they were stationed at the Army hospital in Tehran, Iran. Upon arrival at the very first checkpoint, a security guard pointed an AK-47 at Sally’s head. Dr. Gmelin took her hand, squeezed it, and whispered to her, “You’re in the Army now.”

Things were fairly routine as he served as Chief of Optometry at a hospital that mostly cared for U.S. military retirees who worked in Iran. But then the shah left, and Ayatollah Khomeini came to power. Sally was evacuated along with all the remaining wives in country, and those who remained were advised to keep a low profile and "انأ “ ,to avoid any conflicts. They were taught one phrase in Farsi mantaslim,” which means “I surrender.” It proved to be“ – ” ملستسأ helpful when the hospital and later the U.S. Embassy were captured by the Iranian Revolutionary Guard. Held hostage at the hospital, Dr. Gmelin was eventually released when one of the guards complained of an eye problem. After treating the guard’s conjunctivitis, Dr. Gmelin was allowed to leave the hospital, and then safely evacuated and reunited with his wife at West Point.

A LONG CAREER OF SERVICE

Again given an assignment in Heidelberg, Germany, Dr. Gmelin was the Chief of Optometry and selected to serve as the Army Consultant to the Surgeon General, Europe. His two sons were born there and this is when he was promoted to lieutenant colonel. Dr. Gmelin’s final assignment was as Chief of Optometry at Letterman Army hospital in the Presidio of San Francisco. This is where Dr. Gmelin officially added “educator” to his resume, working as an assistant professor and presiding over UC Berkeley students rotating through his large optometry clinic.

In 1986, when Dr. Gmelin retired from the Army, he was awarded the “Legion of Merit” for his 20 years of service. But he wasn’t done working; he joined civil service. First he served eight years as a U.S. Navy industrial optometrist at Mare Island Naval Shipyard in Vallejo, Calif., and then he served six years as a USAF occupational optometrist stationed at McClellan Air Force Base in Sacramento County. In addition to vision exams, Dr. Gmelin worked tirelessly to serve the unique vision requirements of the personnel. “In the Navy I got to crawl into submarines to help workers see in dark, cramped spaces,” he recalls. “And in the Air Force I moved about in the planes to evaluate workers’ vision needs.” Lt. Col. Bob Gmelin’s story is just one example of the multiple members of Los Angeles College of Optometry’s Class of 1966 who served their country and their medical profession with dedication and dignity. In a profession distinguished by its care for others, the sacrifices made by the members of the Class of 1966 as they followed their calling and their duty is particularly worthy of honor, recognition and gratitude.