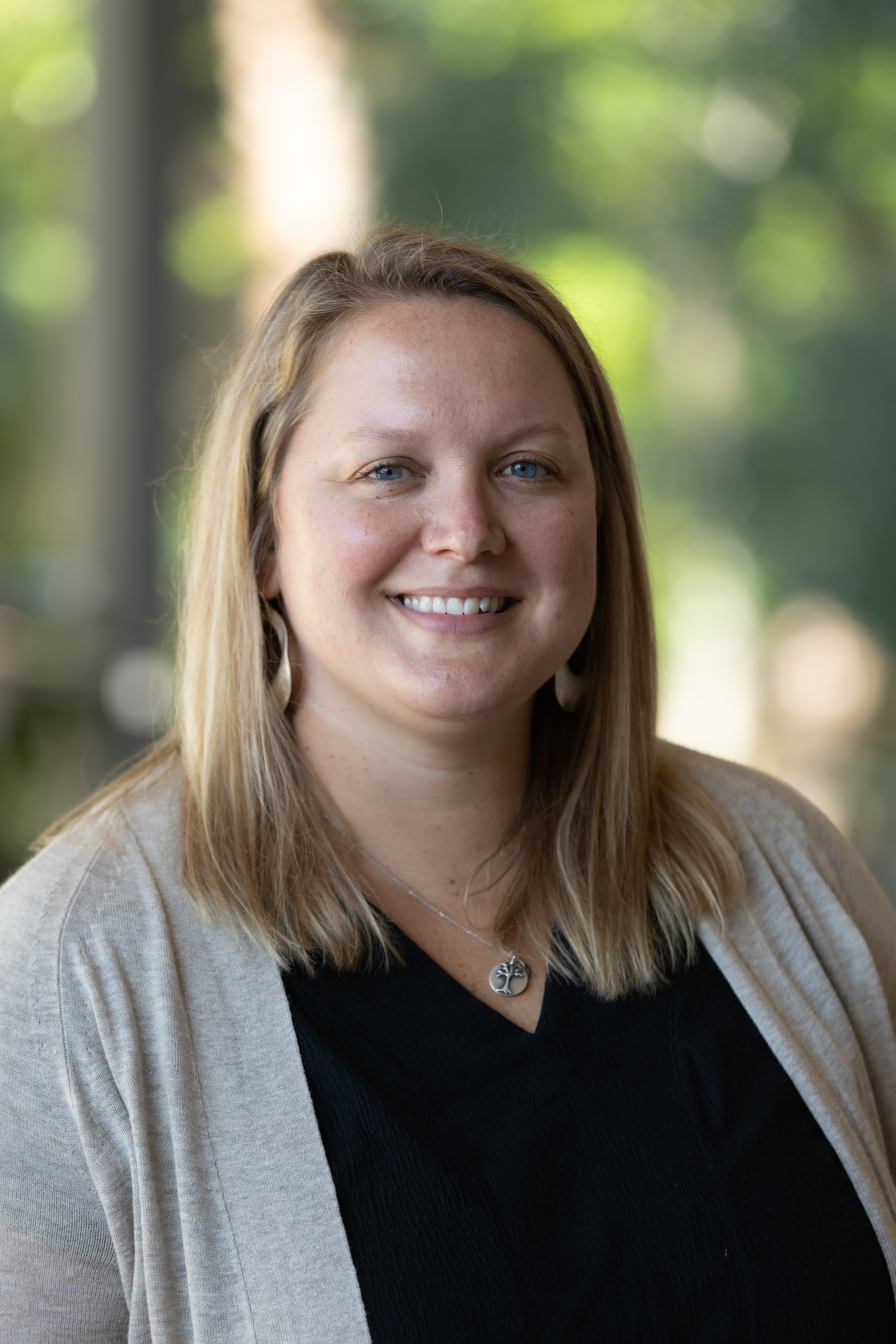 A philosophy of service is so deeply woven into MBKU’s culture that it is frankly not difficult to find example after example of how the University strives to serve its community. However, one of the main reasons that so many students thrive at MBKU is because that philosophy extends to serving its students.

This is the purview of people like Ashley White, MBKU’s Assistant Director for University Student Affairs, a role in which she is responsible for a host of programs designed to enrich, support, and invest in students’ experience at the University. Among a myriad of duties, Ashley is an advisor for the Student Association, which registers all the student organizations, clubs, and groups on campus, she is in charge of new student orientation, and she manages and oversees one of MBKU’s most successful student service initiatives, the Peer Advisor program.

The Peer Advisors are second-year MBKU students — i.e., students for whom the rigorous demands of beginning their education as health care providers are still fresh in memory — who get connected to incoming classes for the purposes of becoming an essential support system. As the very first non-administration contact made with incoming students, the Peer Advisors by design also extend their mentorship to areas beyond academics. “They’re meant to be a support system, of course, answering any questions new students might have about their respective programs,” says Ashley. “But they’re also meant to be a way for the new students to help build social connections. Every peer advisor is assigned around five students, and they’re charged with having multiple meetings with the group as a whole. Then we’ll have social events — virtual for now — which is meant to be a way for the new students to be able to find a friend. That’s my favorite way to describe it: They’re the new students’ first friend.”

The Peer Advisors accompany their advisees through orientation and meet with them multiple times throughout the semester, giving them a point of connection and rapport that can help carry them through the difficult first year. “From the moment you step on campus, you know there is a second-year who has your back,” says SCCO student Maeve McDonnell, who enjoyed her time as a Peer Advisor so much that she returned this year to serve as lead Peer Advisor Coordinator. “MBKU promotes a collaborative culture, where we are encouraged to help one another learn and succeed in graduate school.”

SPAS student Sierra Sanchez sees the Peer Advisors as another example of the family atmosphere MBKU creates through its environment of supportive and inclusive learning, particularly important for the fast-paced PA program. “I’ve had multiple occasions where students were completely overwhelmed and just needed help navigating that. I’m so grateful that I could be there for them during those moments.”

“MBKU has always placed an emphasis on the importance of community and student feedback, which are principles that trickle down to us as Peer Advisors who hope to make each student feel valued and supported,” says Jacinda Chan, also from the SPAS. Another student who felt valued by MBKU as a new student because of the Peer Advisors decided to become one herself. “When I was new to the program, my Peer Advisor made my transition so much easier,” says COP student Avissa Zomorrodian. “It was so rewarding to be a part of the same chapter of my advisees’ lives.”

The influence of the advisors now goes even beyond the edges of campus to help future and potential MBKU students through the new Peer Advisor blog on the main website. Students used to be able to access informative blog posts written by Peer Advisors through the educational web portal, but when Ashley White first arrived at MBKU, she realized the content would serve the community even better by being more accessible, having updated photos and video, and making the whole experience more visually appealing for all the students.

The Peer Advisors program also serves the mentors themselves, as they learn even more about MBKU and have a profound experience of helping others. “When we advertise the position to students, we essentially tell them, ‘This is a way to give back,’” says Ashley. “We put a lot of effort into deciding who gets to be Peer Advisors, which shows how important the program is and how much MBKU cares about its students. We want students who are motivated and dedicated, not just to the program, but to the school as a whole — and to helping people.”