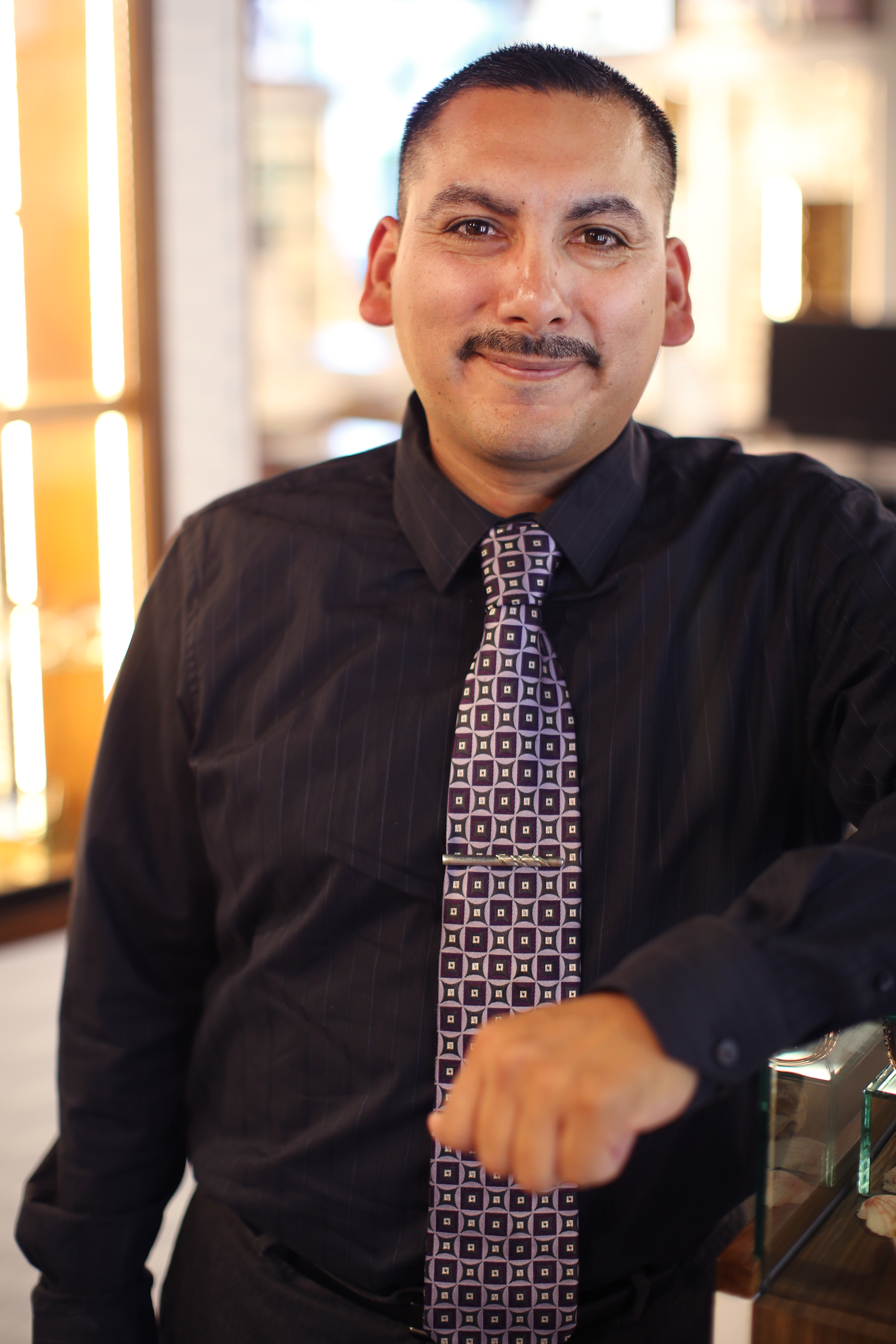 One day early this summer, Ernie Morales, the Lead Optician at Ketchum Health, had five interns specifically shadow him for an appointment with a patient who was receiving glasses. Ketchum Health had helped that patient with a grant that provided him with eye care beyond his insurance coverage and when the patient put on his glasses, those five interns got to see exactly what Ernie had hoped they would: a new world of clarity the patient never knew was there. The patient was emotional, and Ernie was more than pleased. “I wanted them to be inspired, to know that they chose a good career that has the potential to change people’s lives so much,” says Ernie.

Ernie had a feeling that might happen, because in that patient, he had seen himself. As a boy, he never got the chance to go to the eye doctor, so his astigmatism was long untreated. When he put on eyeglasses for the first time, it was utterly transformative. He became an optician specifically to help others have that experience.

At Ketchum Health, Ernie also has the privilege of sharing the technological innovations in the world of eyeglasses and lenses with the students, as a key figure in their education. Coming from a private practice, he jumped at the opportunity to work at an educational institution. “We see the students grow and then graduate, and we have the reward of seeing them succeed out in the industry,” he says.