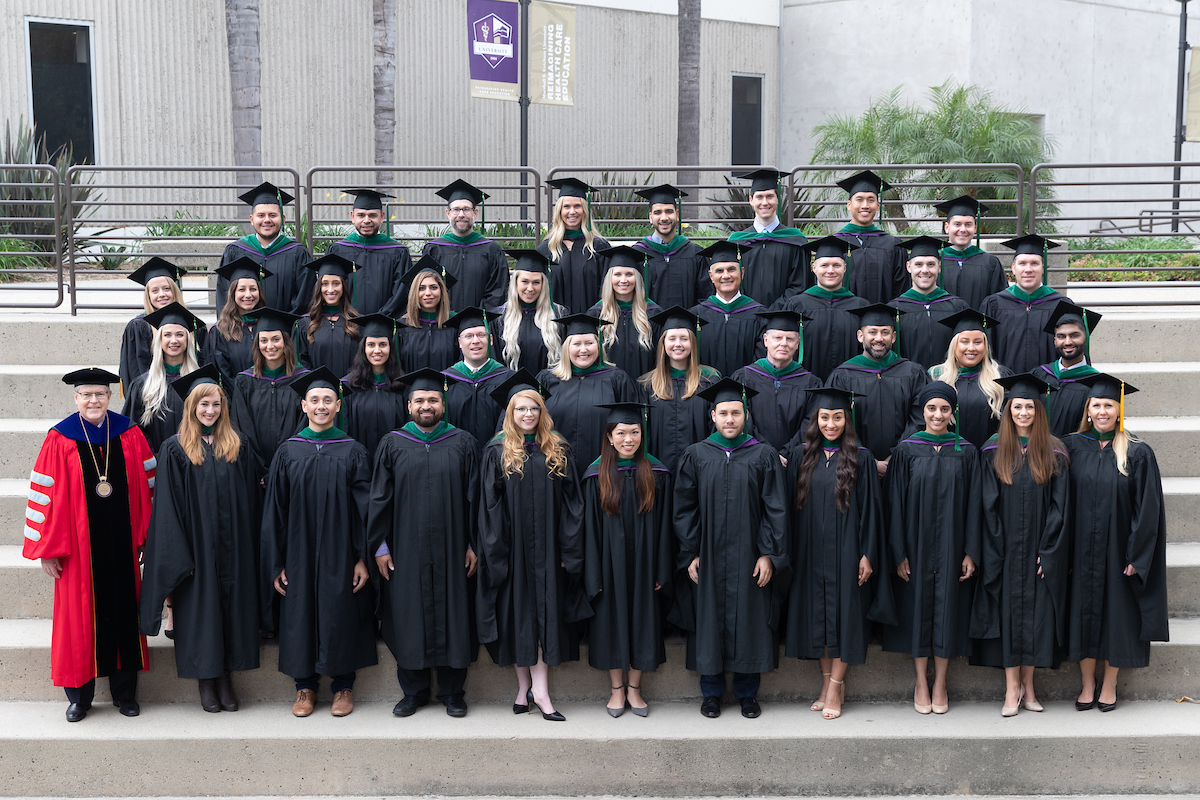 This year a national spotlight shone on Marshall B. Ketchum University as its own Susan Cotter OD, MS, FAAO was announced as the recipient of the Glenn A. Fry Award given by the American Academy of Optometry. The Fry Award is bestowed annually to honor a distinguished scientist or clinician-scientist in recognition of the quality, significance, impact, and relevance to optometry of his/her research contributions to advancing the profession of optometry. Dr. Cotter is the first person from the Southern California College of Optometry to be honored with this prestigious award. It represents not just her great personal achievement, but also MBKU’s longstanding commitment to research.

Dr. Cotter’s contributions to the profession of optometry through her involvement in clinical research in the area of pediatric eye care are difficult to overstate. They began immediately upon her arrival at SCCO in 1997 with the National Eye Institute (NEI)-funded CLEERE Study evaluating the progression of myopia (nearsightedness) in school-age children. This large-scale longitudinal study established Dr. Cotter as a serious researcher and led to her participation in other research studies, including the noteworthy NEI-funded, population-based epidemiology study called the Multi-Ethnic Pediatric Eye Disease Study (MEPEDS). Housed at the University of Southern California (USC), the MEPEDS study group examined 10,000 preschool children in the Los Angeles area to determine the prevalence of pediatric eye disorders and their associated risk factors in African-American, Asian, Hispanic, and non-Hispanic white children. Findings from MEPEDS are widely used by other research groups and by public health programs both nationally and internationally. And Dr. Cotter was Vice-Chair of the only NEI-funded randomized clinical trial that assessed treatments for childhood convergence insufficiency (Convergence Insufficiency Treatment Trial; CITT). This study was followed by the CITT-ART study that evaluated whether vision therapy treatment for convergence insufficiency impacted reading comprehension and attention in school-age children.

However, the most significant contributions that Dr. Cotter has made to the profession of optometry come through her long-time involvement in the NEI-funded Pediatric Eye Disease Investigator Group (PEDIG), a clinical research network of 400 pediatric ophthalmologists and optometrists. Having been the first optometrist to participate years ago, Dr. Cotter now serves as one of the two Chairpersons of the PEDIG network. In addition to paving the way for more pediatric optometrists to join the group, Dr. Cotter’s work with PEDIG has what is perhaps the highest result a researcher might hope for – research results that have changed clinical practice patterns. “Sue’s contribution to science is primarily through her work with amblyopia,” says Katherine Weise, professor at the University of Alabama at Birmingham School of Optometry. “I like to say she cured it.” The studies that the PEDIG network has conducted have resulted in more children with amblyopia (lazy eye) having ready access to care because more community eye care providers have become empowered to provide clinical care for these children.

Impacting clinical care counts for Dr. Cotter as one of her greatest successes because from the very beginning of her career, her primary ambition has been to positively impact the lives of children through vision care. “If you have a young child with an undiagnosed vision disorder that prevents that child from reading comfortably or efficiently, then that child may avoid reading or not perform well academically,” she explains. “And the possible trickle-down effect can be devastating. So, let’s assume the child is not a good reader; this makes school difficult because you have to read to learn. So, these children do not do well academically, and then they get frustrated and think they’re not smart, which often affects their self-esteem. And if they do not do well academically, and they do not like school, then they are probably not going to attend college. Not having a college degree can limit their future career options, livelihood, potential earning power, ability to provide for their families, etc. Thus, if you eliminate a vision disorder that is preventing a young child from reaching her full academic potential, it is possible to change that child’s life trajectory. While it might only be true for one kid that day or that week, it has the potential to make a profound difference for that particular child’s future, which is likely the next 70 to 80+ years. That’s meaningful to me.”

One reason that Dr. Cotter is so passionate about conducting research is that, through it, she can extend her sphere of positive influence. “In the clinic, I can impact one patient at a time,” she says. “But with clinical research findings, we can impact so many more patients because other optometrists and ophthalmologists use the study results to treat their patients.”

To know Dr. Cotter is to know that she is made uncomfortable by individual accolades. The simple reason for this is because her work is collaborative. She has always worked with collaborative groups of optometrists and other researchers to achieve results both nationally and at MBKU, where her influence is yet another way that she can extend her positive impact. She is a valued and respected mentor to many younger optometrists, who see her as a role-model researcher, educator, and pediatric optometrist.

Dr. Cotter is thankful for the support she has received from the University. One reason she first came to SCCO was that the institution had a good track record in research, which was rare for a private optometry school. “There was a culture of research and publication at SCCO,” she says. “In 2001, Drs. Mike Rouse, Eric Borsting, and I sat down and made a list of important unanswered questions in pediatric vision care. That list was the source of ideas for many of the research projects that we subsequently conducted. I came to SCCO because there was interest in and support for clinical research. Importantly, that support is even greater now than when I first came here.”

Dr. Cotter is honored and humbled to receive the Glenn A. Fry Award, and she is as ever collaborative in her approach to discussing the recognition. “Prior recipients of the Fry Award are many of the top vision scientists in the US and abroad, who I’ve admired for so many years. Frankly, I’ve never even aspired to receive the Fry Award,” she explains. “Upon finding out that I received the award, I was a bit uncomfortable at first, wondering how I fit in with the awardees who preceded me. But then I realized that my receiving this award as a clinician-scientist is meaningful to the pediatric optometrists with whom I work at SCCO and within the PEDIG network because the award also validates their collaborative efforts. I hope that my pediatric optometrist collaborators here at SCCO and elsewhere who are conducting clinical research can see their dedication and hard work recognized in this award.”