Satenik Melkumyan, SCCO, ’19: Exploring an Iris is Like “Looking into a Whole Universe” 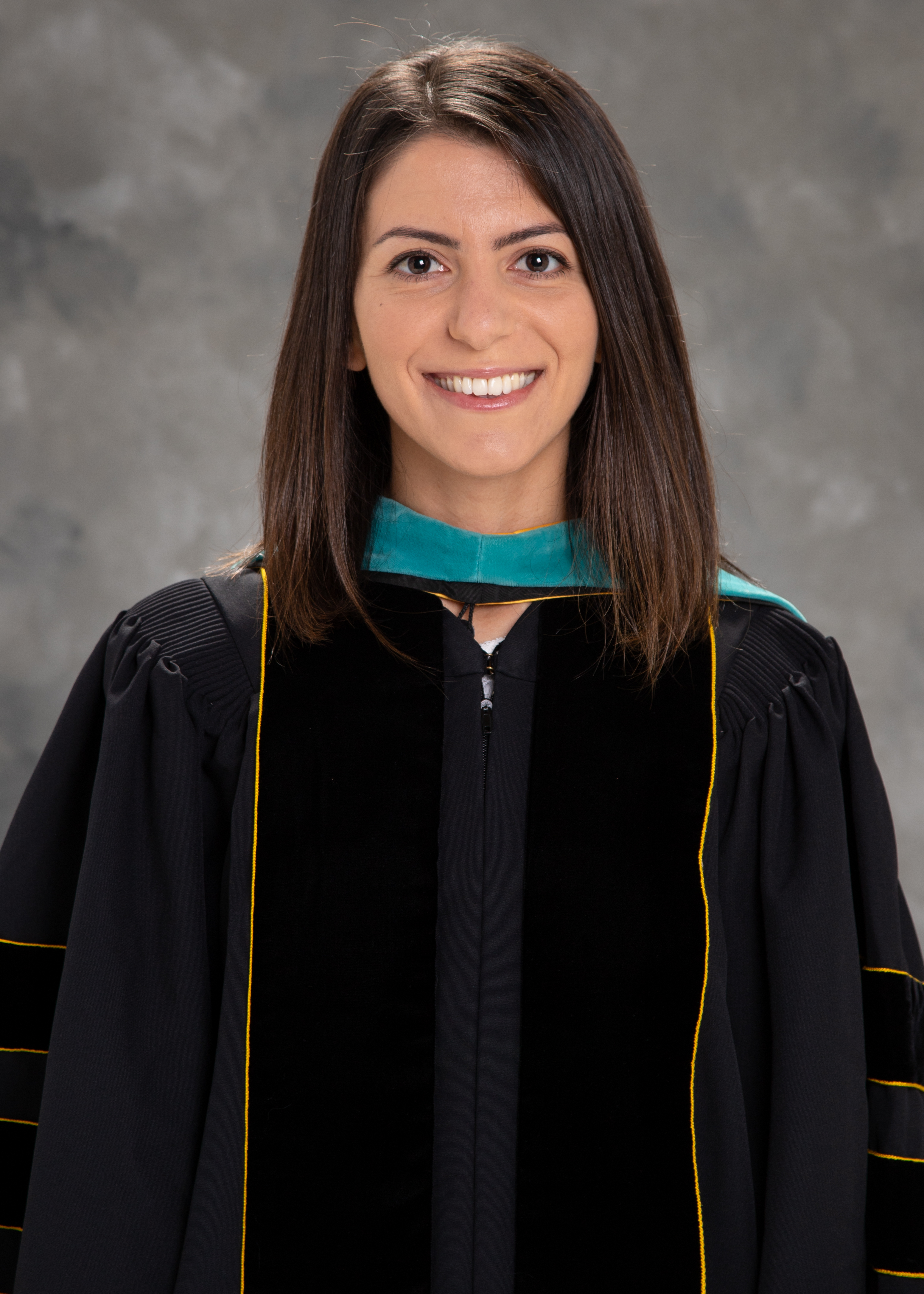 Southern California College of Optometry at Marshall B. Ketchum University student Satenik Melkumyan, ’19, said that when she looked at a picture of an iris early in her studies, she felt as though she were “looking into a whole universe.”

“I started learning how the eyes work and the whole process of vision and it was really fascinating to me,” says Melkumyan.

Now, as she prepares to graduate this month, Melkumyan’s professional universe is set to expand even further as she launches into a residency in ocular disease at the Veterans Administration in Sepulveda.

Melkumyan says that optometry first appeared on her career radar after she took a career test in college. The test revealed her skills and interests matched with two careers – human resources and optometry.

“I looked into both, but optometry seemed more interesting,” says Melkumyan. “I wanted more face-to-face contact with people.”

Melkumyan shadowed an optometrist and says that as she delved more into the profession, she saw it as a good fit. She applied to SCCO, was accepted and entered the program a few months after graduating from UC Irvine.

“It’s Been a Journey, and a Good One”

Melkumyan says her time at SCCO has been a “journey, and a good one.”

Melkumyan’s rotations included stints in private practice, at the VA in Las Vegas, and at the University Eye Center at Ketchum Health in both Anaheim and Los Angeles. She says her professors’ commitment will always loom large in her memories of SCCO.

“They really cared about us,” she says of the professors.

Melkumyan also adds that the classmates at SCCO are supportive of each other.

Melkumyan was born in Armenia and moved to the United States when she was eight.  She is a runner and hiker, hiking every Sunday. She also is an avid baker who loves baking birthday cakes.

During her time as an SCCO student, she was a member of the Spanish Optometric Society and did a fair amount of tutoring of other students and also completed stints as a teaching assistant.

“I always wanted to explore teaching,” she says.

After graduation she plans to tour national parks in Northern California with her friends before starting her residency program.