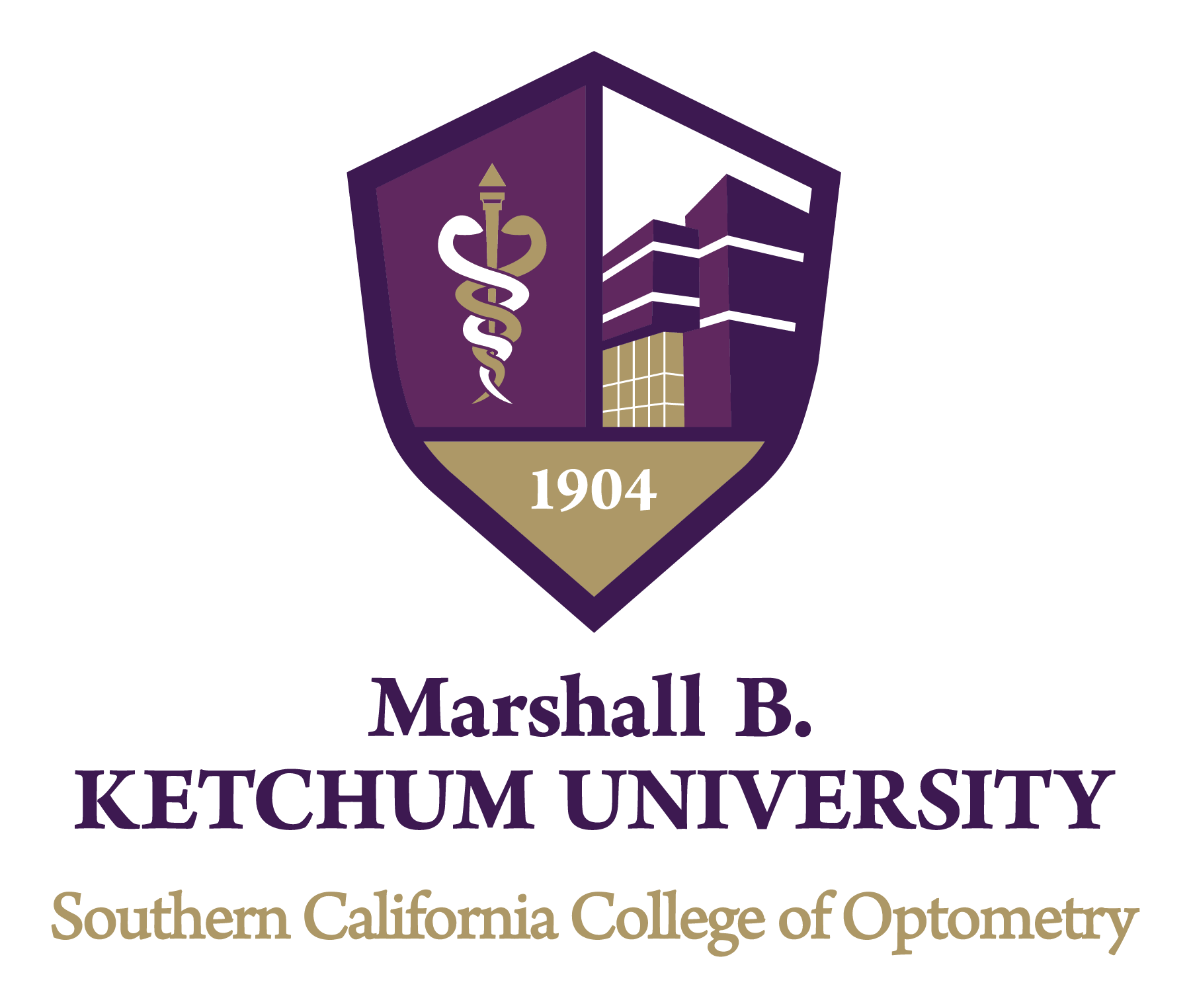 Known as a kind man, who was generous of his time and wisdom, John R. Griffin, M.Opt., O.D., MS.Ed., Distinguished Professor Emeritus, Southern California College of Optometry at Marshall B. Ketchum University, passed away on June 14, 2014 at the age of 80.

Born in Alabama, Dr. Griffin was one of several members of his family to practice Optometry. His father, a jeweler, did optics while he employed traveling optometrists to perform examinations and prescribe glasses.  John’s uncle, brother and three nephews also enjoyed success in the field.

Following a year at San Diego State College, Dr. Griffin transferred to the University of California Berkeley where he received his Bachelor of Science degree in 1957. It was the correct diagnosis and proper treatment of his refractive condition of oblique astigmatic myopia that inspired him to pursue the same path as others in his family — he wanted to be an Optometrist and help others as he was helped. He continued his education at UC Berkeley, and was awarded a Master of Optometry degree in 1958.

Dr. Griffin served as an optometry officer in the U.S. Army for four years, followed by a year with the Department of Health in Washington, D.C. He returned to California thereafter and served for six years as a staff optometrist at Kaiser and was in private practice.

While the work with patients was rewarding, Dr. Griffin decided in 1969 to pursue an academic career at the Southern California College of Optometry (known then as the Los Angeles College of Optometry). He served from 1969 to 2002 at SCCO, contributing to numerous didactic courses throughout his career.  Dr. Griffin was influential as an administrator and as a champion of the Vision Therapy Clinic. He strongly supported the development of a residency in Pediatric Optometry and Vision Therapy, and up until his death contributed to the “Dr. John R. Griffin Award for Excellence in Vision Therapy” (est. 2002), an award established to recognize an outstanding vision therapy patient case report written solely by a fourth year student at SCCO.

Dr. Griffin was one of the leading scholars in optometry and his work was recognized nationally and internationally. John had an inquisitive intellect, and he worked on a broad range of topics within optometry including:   vision therapy, dyslexia and reading function, binocular vision, ocular genetics, visual perceptual dysfunction, and motorists’ vision.  He published over 140 manuscripts in a wide array of refereed publications and he was an author or co-author of several textbooks. These include Binocular Anomalies, Optometric Management of Reading Disabilities, Genetics for Primary Eye Care Practitioners, the Dictionary of Visual Science and most recently Helping Children Overcome Dyslexic Reading and Writing Problems. Several of the textbooks have multiple editions and are used by students, eye care professionals and vision scientists.  In addition, Dr. Griffin was the primary developer of a series of diagnostic and management tools for individuals suffering from dyslexia, and the dyslexia tests have become a standard diagnostic tool for practitioners interested in vision and reading. The breadth and depth of Dr. Griffin’s scholarship was remarkable and he leaves a body of work that will influence the practice of optometry for generations to come.

Dr. Griffin will be remembered for the legacy he established. He had been proud of his chosen profession and career in the field and was noted as having said that he had accomplished more than he ever expected of himself. Jerry R. Paugh, O.D., Ph.D., Professor and Associate Dean for Research at MBKU contributes, “Dr. Griffin was a friend, colleague and mentor and will be greatly missed. However, his legacy remains and continues due to his many mentees and the numerous lives he influenced.”

Services will be held on Saturday, July 5, at 2:00 p.m. at First Presbyterian Church, 838 N. Euclid, Fullerton. A reception will follow. In lieu of flowers, the family would like to encourage contributions be made to establish the “Dr. John R. Griffin Scholarship.” Gifts may be directed to the Office of University Advancement, Marshall B. Ketchum University, 2575 Yorba Linda Blvd., Fullerton (www.ketchum.edu/givenow).

MBKU's Vision:  To reimagine the future of health care education.

History
Marshall B. Ketchum University is now home to the Southern California College of Optometry and the School of Physician Assistant Studies.  Named after the founder of the optometric institution in 1904, the change to a university structure addresses the growing demand for highly skilled health care professionals.  MBKU will provide a diversity of health care education opportunities in an environment fully focused on medical professionalism, combining advanced clinical training with innovative teaching methods.  The University confers a four-year, professional degree, Doctor of Optometry (O.D.) and a Master of Science in Vision Science (M.S.) degree.  MBKU's School of Physician Assistant Studies expects to award a Master of Medical Sciences (MMS) degree.  MBKU has recently announced plans to establish a College of Pharmacy.