Consistent with Title IX of the Education Amendments of 1972, MBKU does not discriminate against students or employees based on sex in any of its programs or activities, including but not limited to educational programs, employment and admission.  Sexual harassment, including sexual violence, is a kind of sex discrimination and is prohibited by Title IX and the University.

MBKU is committed to responding promptly and effectively when it learns of any form of possible discrimination based on sex.  The University responds to reports of sexual harassment, including sexual violence, as part of its efforts to stop the harassment and prevent its recurrence.  MBKU also complies with California State laws that protect individuals from discrimination on the basis of sexual orientation, as well as on the basis of gender identity.  Any questions or concerns regarding possible discrimination based on sex should be directed to the Title IX Coordinator.

As a part of new student orientation, all incoming students complete Title IX and Social Responsibility training programs provided by MBKU. Additional information and online resources are accessible to all MBKU students at any time.

For more information regarding the MBKU Title IX Grievance Procedures, please refer to the Title IX Sexual Harassment and Non-Discrimination Policy (PDF), which is also made available in the University Student and Employee Handbooks, or you may contact the MBKU Title IX Coordinator.

On June 23, 2022, the 50th Anniversary of Title IX, the Department of Education issued a Notice of Proposed Rulemaking for new Title IX regulations. These proposed regulations are now subject to a public comment period through September 12, and then are predicted to be released in a finalized form sometime in 2023. If interested, you can read the press release issued by the Department of Education.

For inquiries regarding the University's Title IX Sexual Harassment and Non-Discrimination Policy, please contact the Title IX Coordinator at titleix@ketchum.edu. Please refer to the section below for specific contact information of the Title IX Team. 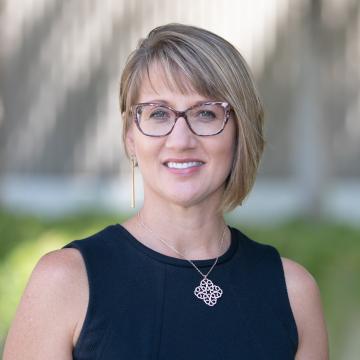 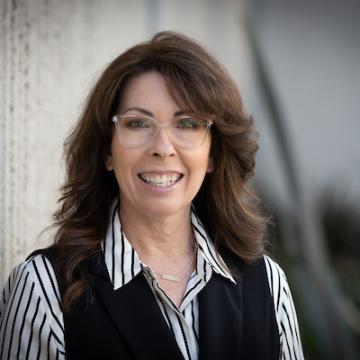 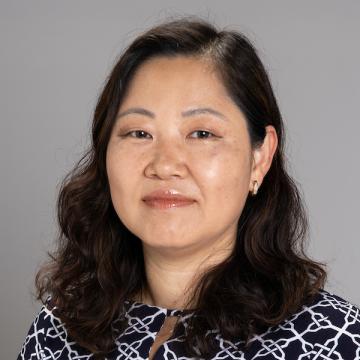 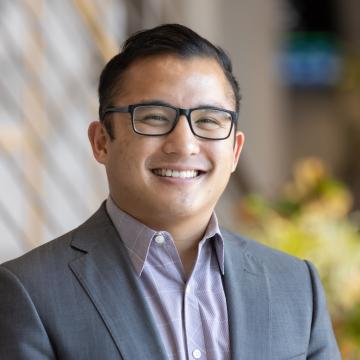 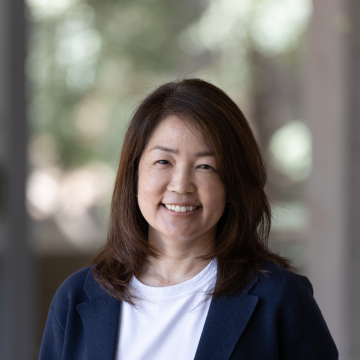 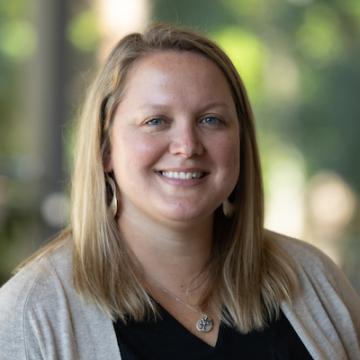