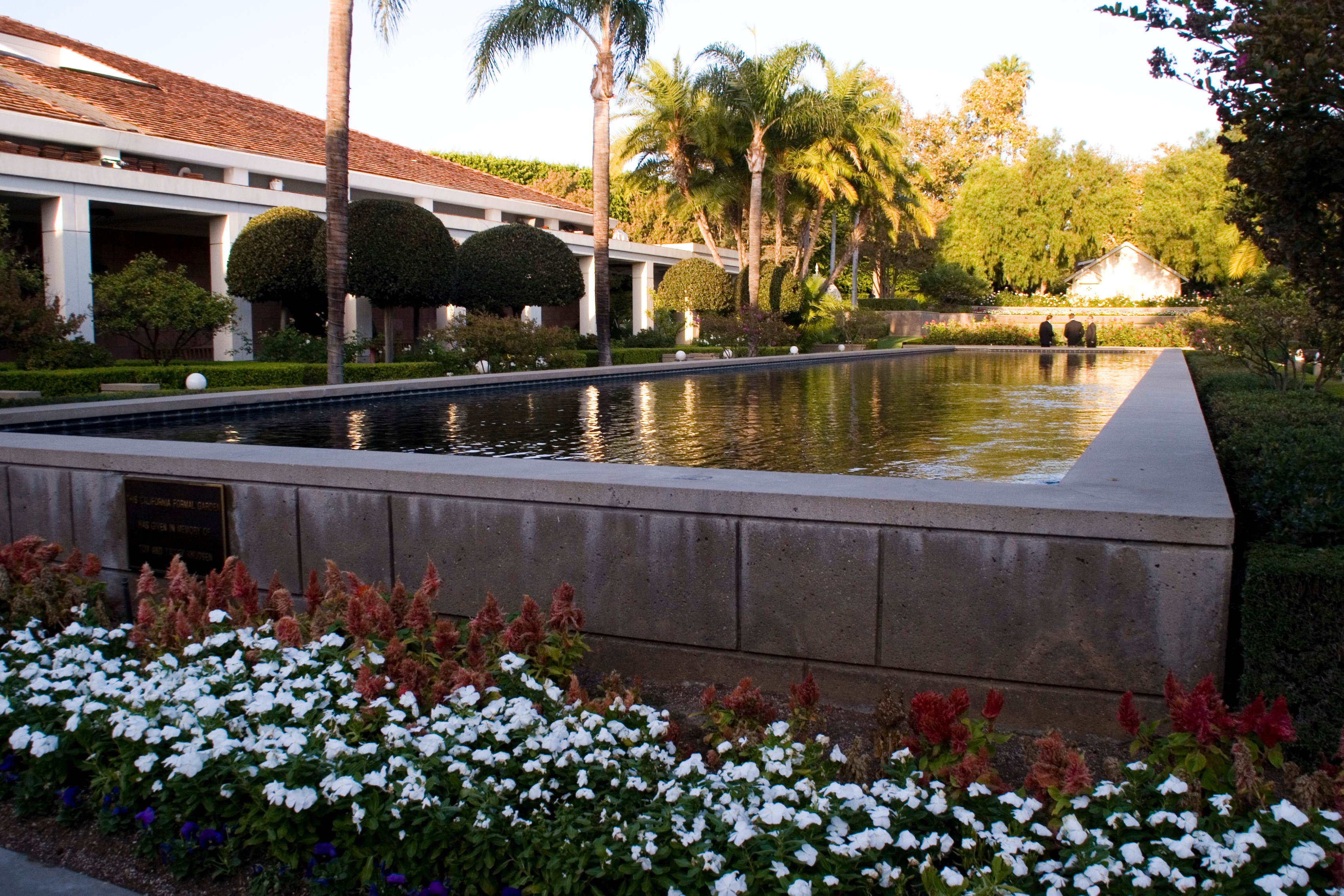 For their philanthropic impact and humanitarian support of optometry, 270 people joined Marshall B. Ketchum University (MBKU), at the third annual Shared Visions Gala & V–Awards, Thursday evening, September 19 at the Richard Nixon Presidential Library in Yorba Linda, to honor a corporate partner, the university's founder, and a special artist.

With a theme of “Sharing Vision – Changing Lives” and a focus on supporting vision readiness for all children in Orange County, alumni, faculty and friends came out in support of the signature fundraising event raising over $175,000 for Marshall B. Ketchum University. Awards included: Corporate V–Award to Allergan, Inc., and accepted by Allergan Chairman of the Board and CEO David Pyott; Founder's V–Award to Marshall B. Ketchum, M.D., posthumously, and accepted by the Ketchum Family; and the Shared Visions Artist Award to Susan Joy Gustafson.

Guests enjoyed an exquisite catered dinner from Anaheim White House, complete with a “V” for “V–Award” as a garnish to the entrée. The centerpiece flowers prominently displayed the same bicolor red and yellow tulips painted in an art piece by award recipient Gustafson.

Thirteen members of the extended Ketchum family were in attendance to receive Dr. Ketchum’s posthumous award and to celebrate the new naming with Marshall B. Ketchum University.

Gold sponsors of the event were:  Allergan, Essilor and NVISION.

ABOUT THE SHARED VISIONS GALA & V–AWARDS: The Shared Visions Gala & V–Awards is the signature fundraising event for Marshall B. Ketchum University in Fullerton, CA. Proceeds from the event go toward supporting vision readiness for all children in Orange County. In 2012, the Gala hosted 300 attendees in support of the creation of the mobile vision van known as “Eye Force One,” bringing vision services to those in need.

ABOUT MARSHALL B. KETCHUM UNIVERSITY: Established in 1904, Marshall B. Ketchum University (MBKU) is a private, non-profit, educational institution. The University confers a four-year, professional degree, Doctor of Optometry, and a Master of Science in Vision Science degree. The University is also in the process of adding the School of Physician Assistant Studies the first step in the development of an interprofessional healthcare campus. MBKU owns and operates two premier eye and vision care centers – the Eye Care Center in Fullerton, CA, and the Optometric Center of Los Angeles. http://www.ketchum.edu; https://facebook.com/SoCalCollegeofOptometry.