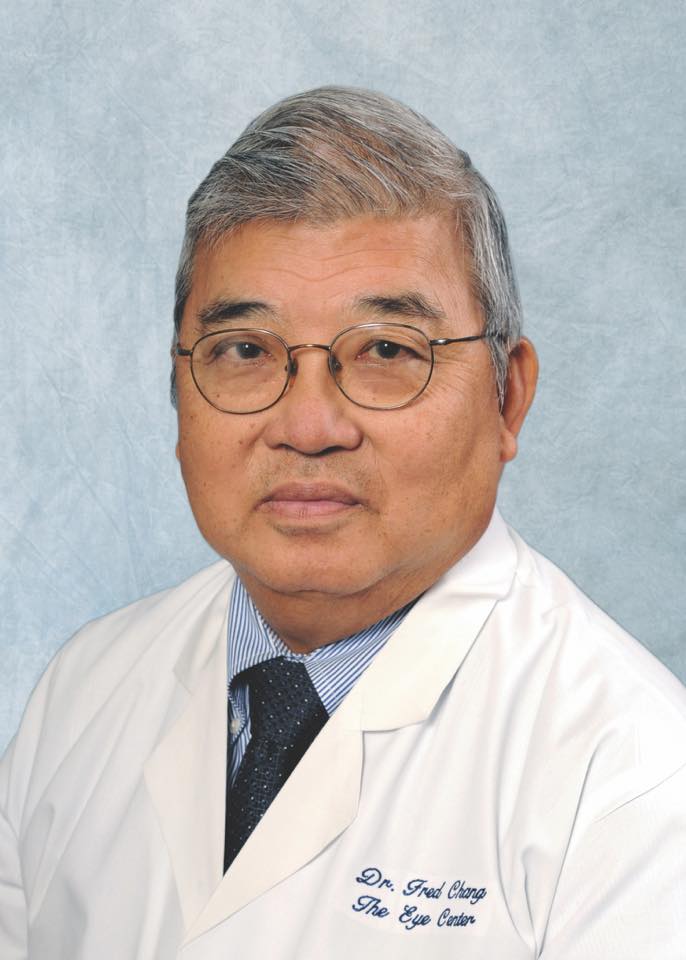 The Southern California College of Optometry is saddened to share that a former faculty member, and Professor Emeritus, Freddy Chang, OD, PhD, has passed away.

Dr. Chang enjoyed a very productive association with SCCO for 13 years until his retirement in October 2001. He was a mentor for student interns and residents at the Los Angeles VA Outpatient Clinic. His breadth and depth of knowledge in clinical optometry, ocular pharmacology and ocular disease was respected by students, and this, combined with his love of teaching, enabled him to positively impact the education of students and provide quality care to the veteran patients.

Dr. Chang’s commitment to optometry was only exceeded by his passion for Indiana University basketball, where he enjoyed a long relationship as optometric consultant to the team and personal friend of former coach, Bobby Knight.

Following his retirement from SCCO, Dr. Chang accepted the position as Senior Optometrist at the Veterans Administration San Diego Healthcare System in 2001.

The Southern California College of Optometry community extends their deepest sympathy to Dr. Chang’s family and friends during this difficult time.