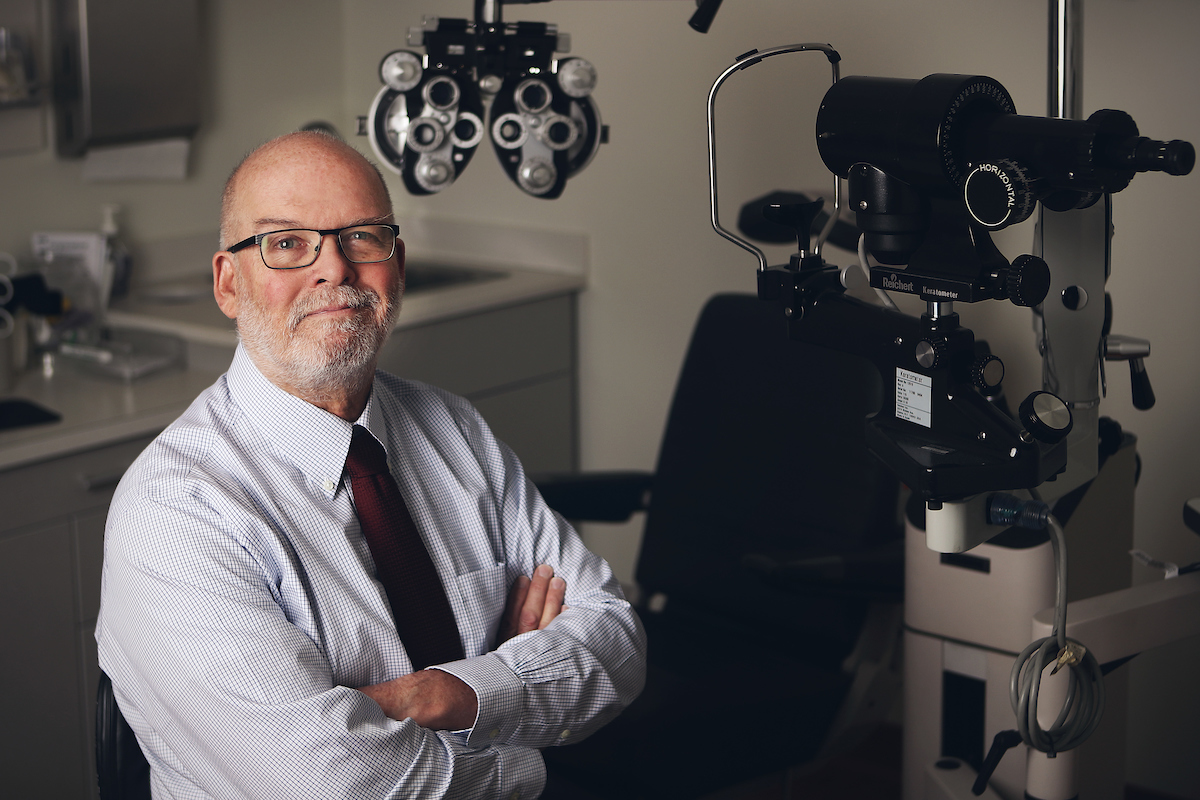 Dr. Timothy B. Edrington was born and raised in the small farming town of Rensselaer, Indiana with a population of just over 4,000. He received his Bachelor of Science and Doctor of Optometry degrees from Indiana University.  He later earned a Master of Science degree in higher education from California State University, Fullerton, CA. Upon graduation from optometry college, Dr. Edrington served his country as an officer in the United States Army. During his military service, he was stationed at the prestigious Walter Reed Hospital in Washington D.C. Dr. Edrington was in private optometry practice in Illinois, Texas, and California.

Dr. Edrington is a member of the American Optometric Association (AOA), and a Fellow of the American Academy of Optometry (AAO).  As a Diplomate in the AAO’s Cornea, Contact Lenses, and Refractive Technologies Section (CCLRT), he served as Section Chair from 2012 to 2014. He began his chairpersonship by challenging the Section to embark on the revision of eight position papers including:  Refractive Surgery, Pediatric Contact Lenses, Extended Wear, OrthoKeratology, Healthy Eyes, Monovision, UV, and Keratoconus.  Also, of note during his time as Chair, the first CCLRT Diplomate Preparatory Course was offered.  Likewise, in the spirit of advancement, the CCLRT Practical Examination brought the return of scleral lenses as a required element of competency assessment.

Dr. Edrington has been a listed author on more than fifty published manuscripts in peer-reviewed journals, over 80 published articles, over one hundred and twenty published research abstracts, and ten book chapters in the area of cornea and contact lenses. Dr. Edrington is a frequent reviewer of articles for publication. He proudly served as faculty advisor on one hundred and twenty three SCCO student research papers. Several were presented at an AAO annual meeting.

He served on the Executive Committee of the groundbreaking National Eye Institute/National Institutes of Health funded Collaborative Longitudinal Evaluation of Keratoconus (CLEK) Study, which led to eighteen  of his peer-reviewed publications. This was the first optometry-based, multi-center NEI study.  Over the course of the study, 1,209 patients with keratoconus were enrolled and examined annually for eight years. The goals were to prospectively characterize changes in vision, corneal curvature, corneal status, and vision-specific quality of life.

Dr. Edrington also served as a consultant to the Ophthalmic Devices’ Panel of the Center for Devices and Radiological Health of the United States Food and Drug Administration (FDA).

As a faculty member at SCCO, Dr. Edrington received the inaugural Dr. Richard Hemenger Faculty Research Award in 2000. His skills as an instructor and popularity with SCCO students is evidenced by his seven Teacher of the Year Awards and his selection for the Dr. Walter Chase Faculty Teaching Excellence Award in 2009. Dr. Edrington was also a First Century Honoree of the Southern California College of Optometry in 2004. 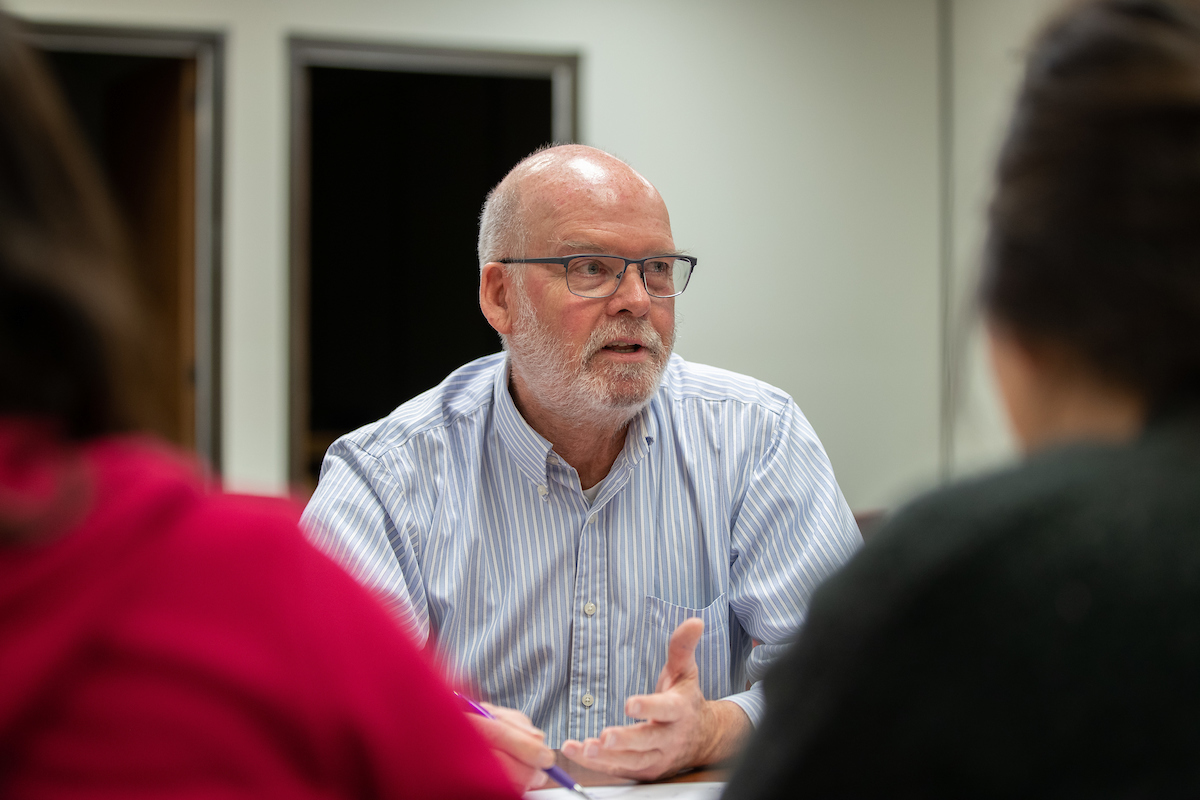 Dr. Edrington  was honored nationally with the 2015 Achievement Award from the American Optometric Association Section on Contact Lenses and Cornea (AOA CLCS), which is given by the AOA CLCS in recognition of outstanding contributions to the optometric profession in the area of contact lenses and eye care. He also received the 2016 Michael G. Harris Award for Excellence in Optometric Education from the American Academy of Optometry Foundation. This award recognizes an optometric educator who has demonstrated ongoing and consistent excellence in the education of optometry students and/or the advancement of optometric education.

In 1997 Dr. Edrington received the Garland W. Clay Award (co-author), which is presented to the authors of the manuscript published in Optometry and Vision Science that recently had been most widely cited in the world of scientific literature..

Dr. Edrington likes to say that he is supported and humored by his wife, Teresa, and his son, Jeff.  Those who know him well would say we are all grateful for the humor and support he provides in our lives.  What is not represented on his impressive curriculum vitae or embedded in his body of scholarly work is the significant impact he has had on his students, residents, and colleagues as a mentor.  He is a legend in the specialty area of cornea and contact lenses in the profession of optometry, and his impressive body of work has expanded the sphere of influence of the Southern California College of Optometry at Marshall B. Ketchum University.