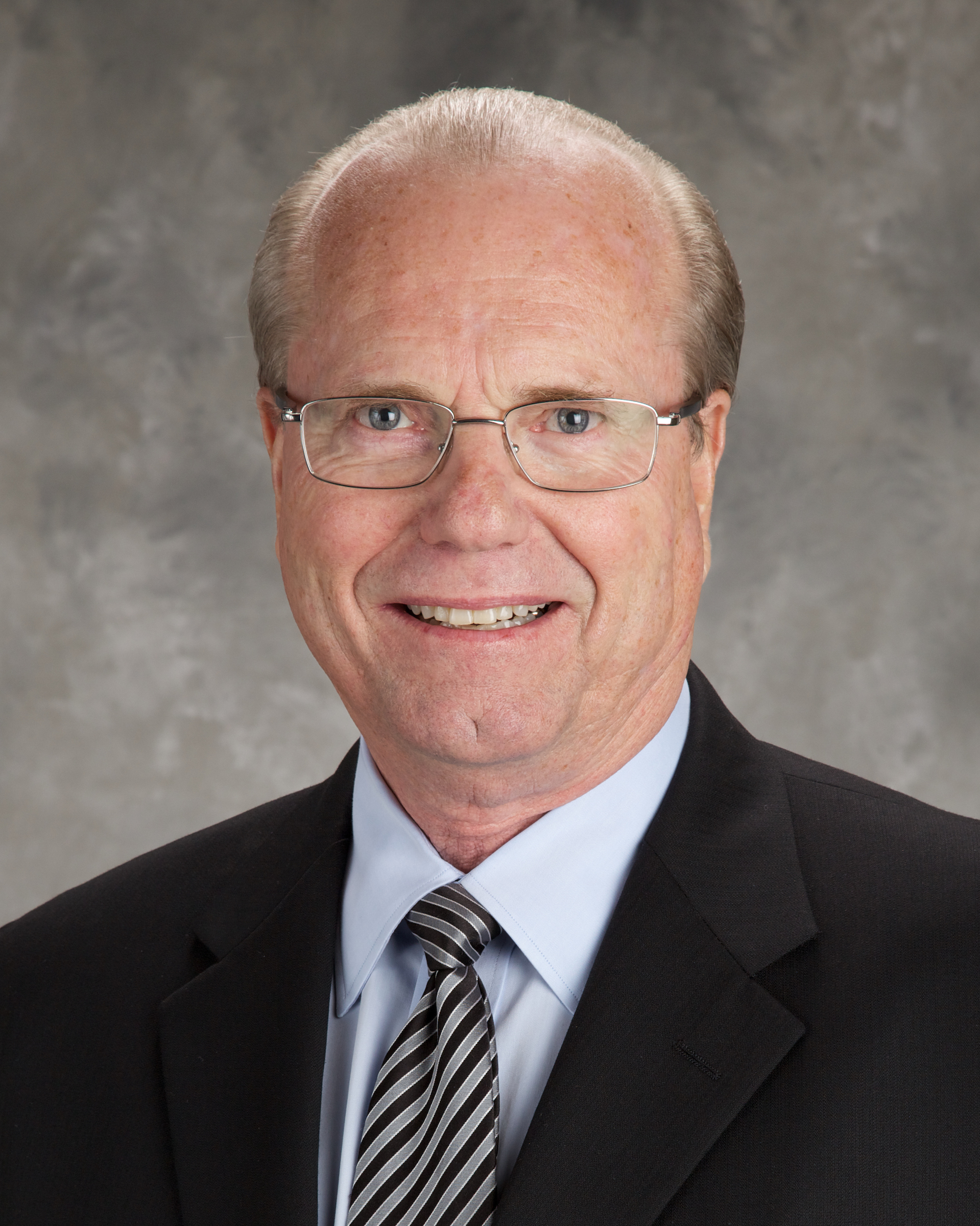 For his extensive and significant contributions to the profession of optometry, Dr. Joseph Mallinger, was conferred the Distinguished Service Award from the American Optometric Association at the 2018 Optometry’s Meeting in Denver, Colo. this June. Dr. Mallinger is a longtime member of MBKU’s Board of Trustees, currently serving as Secretary/Treasurer, and he is an alumnus of the University’s Southern California College of Optometry. From the very beginning of his career, Dr. Mallinger has endeavored to advance the profession of optometry through his dedicated involvement with organized optometry associations.

“I’m honored to receive the Distinguished Service Award,” said Dr. Mallinger. “I’ve always been passionate about my calling to the profession of optometry, and I realized early in my career, even as a student at SCCO, that I could advocate for myself and others in my profession by participating in organizations like the California Optometric Association and American Optometric Association. Taking leadership roles in these organizations, as well as on the Ketchum Board of Trustees, has been fulfilling, important work, and being recognized with the Distinguished Service Award makes me feel both overjoyed and humbled.”

From the beginning of his career, Dr. Mallinger distinguished himself with his service to professional organizations. After graduating from SCCO, he held a number of leadership roles in the San Diego County Optometric Society, twice winning their “OD of the Year” and COA’s “Young OD of the Year.” In 1989, he was elected by the COA House of Delegates to its Board of Trustees, and in 1993 became its President. During this time he fervently defended the best interests of optometrists and their patients, eventually serving as Director, Secretary/Treasurer and President of the Public Vision League, which was formed by COA to uphold the practice of optometry in the courts. Under Dr. Mallinger’s leadership, the PVL scored a number of important victories, but he did not limit his vision to legal battles. He became President and CEO of COA's then-subsidiary group purchasing organization, Vision West, engineering and negotiating numerous deals that always had one primary aim: to benefit optometrists and the profession of optometry.

As a member of MBKU’s Board of Trustees, Dr. Mallinger is committed to leading optometry into a future defined by caring, inspired graduates who serve the needs of their patients and their profession. MBKU students and graduates have in Dr. Mallinger’s life’s work a powerful example of what a health care professional devoted to “distinguished service” can accomplish.