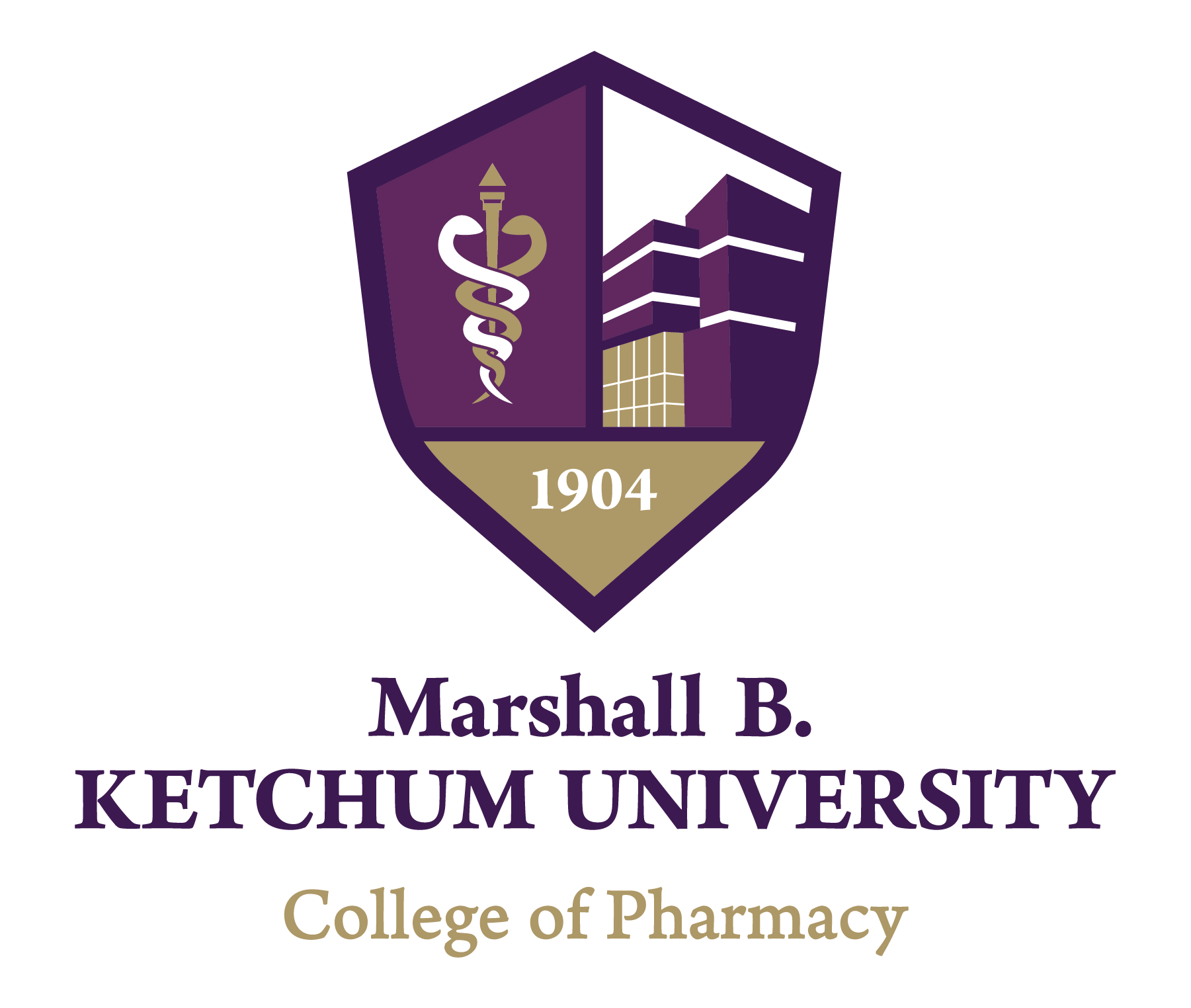 "We are extremely fortunate to bring, Dr. Rob Rosenow to Marshall B. Ketchum University as our Founding Dean of the College of Pharmacy," said MBKU President Kevin L. Alexander, OD, PhD.  "His experience, leadership and innovation in health profession education will be invaluable to the process of establishing our College of Pharmacy."

Dr. Rosenow is married to Dr. Marilyn Rosenow who is also a pharmacist.  His father, Dr. Eldon Rosenow was a 1937 graduate of MBKU's Southern California College of Optometry.  Dr. Rosenow will begin his duties at MBKU in February 2014.