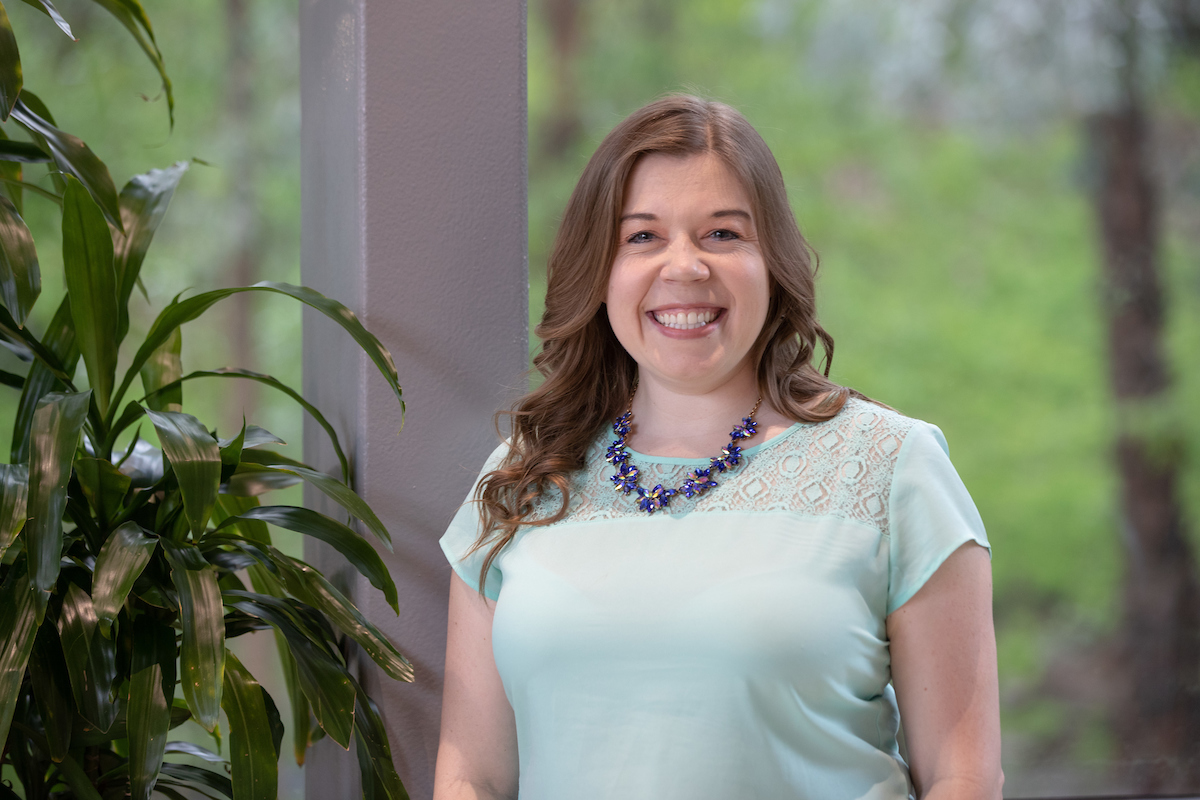 It was a logical progression for Nicole Lynch, School of Physician Assistant Studies at Marshall B. Ketchum University, to move from physical therapy to a PA career. Both require extensive knowledge of the human body and both require empathy – something which Lynch places an extremely high value on.

“I want to be a practitioner that is there to comfort and help patients,” says Lynch, who is 2020 class president. “My hope is to become a provider who demonstrates empathy and a sincerity while advocating for the best patient care.”

From Patient to Practitioner

Lynch, who grew up in Wisconsin, knows firsthand the importance of bedside manner. While attending the University of North Carolina at Chapel Hill, she began to experience difficulties with walking and speaking, along with other minor neurological changes. Although never given a specific diagnosis, doctors had concluded that her symptoms may have been linked to mold exposure. It took six months of continued work with doctors and physical therapists for her to regain full function. It was during this time that Lynch admitted to feeling as she was being treated as “just another name on a piece of paper.”

After receiving her bachelor’s degree in exercise and sports science, Lynch went on to complete and receive an associate degree from the physical therapist assistant (PTA) program at Kapi’olani Community College in Honolulu, HI. Since then, she has spent the past five years working as a licensed PTA, most notably with the Emory Healthcare system in Atlanta, GA. It was her experiences as a PTA that “really clicked for her,” sparking the desire to treat her patients more holistically.

“I still had a lot of impact on my patients, but it was in that one niche area,” says Lynch. “I wanted to be able to understand the full diagnosis.”

Lynch decided to pursue PA studies at MBKU due to “their commitment to community involvement.” While at UNC, she volunteered at a children’s hospital. When living in Orlando, FL, she volunteered at Shepherd’s Hope where they provided medical services to surrounding underserved neighborhoods. Since arriving at MBKU, she has participated in numerous community events such as the St. Jude Walk, Relay for Life, and food distributions for the Raise Foundation. Lynch has also been an active volunteer for Progression Athletic International, a non-profit organization that aims to inspire and empower at-risk youth through athletics.

Lynch, a runner of half marathons and avid baker, says she especially enjoys her role as class president. She has welcomed “the opportunities to collaborate with the other program leaders” on school-based events. Her role as President as also been an instrumental resource for networking.

A former server at Disney World, Lynch says she particularly enjoyed creating a magical and joyous experience for children and their families. It is through this genuine love and passion for children that she hopes to utilize her skills at a children’s hospital.

“I want to bring joy to a child’s day who may be going through some extraordinary circumstances. I want them to know it’s okay to just be a kid today.”