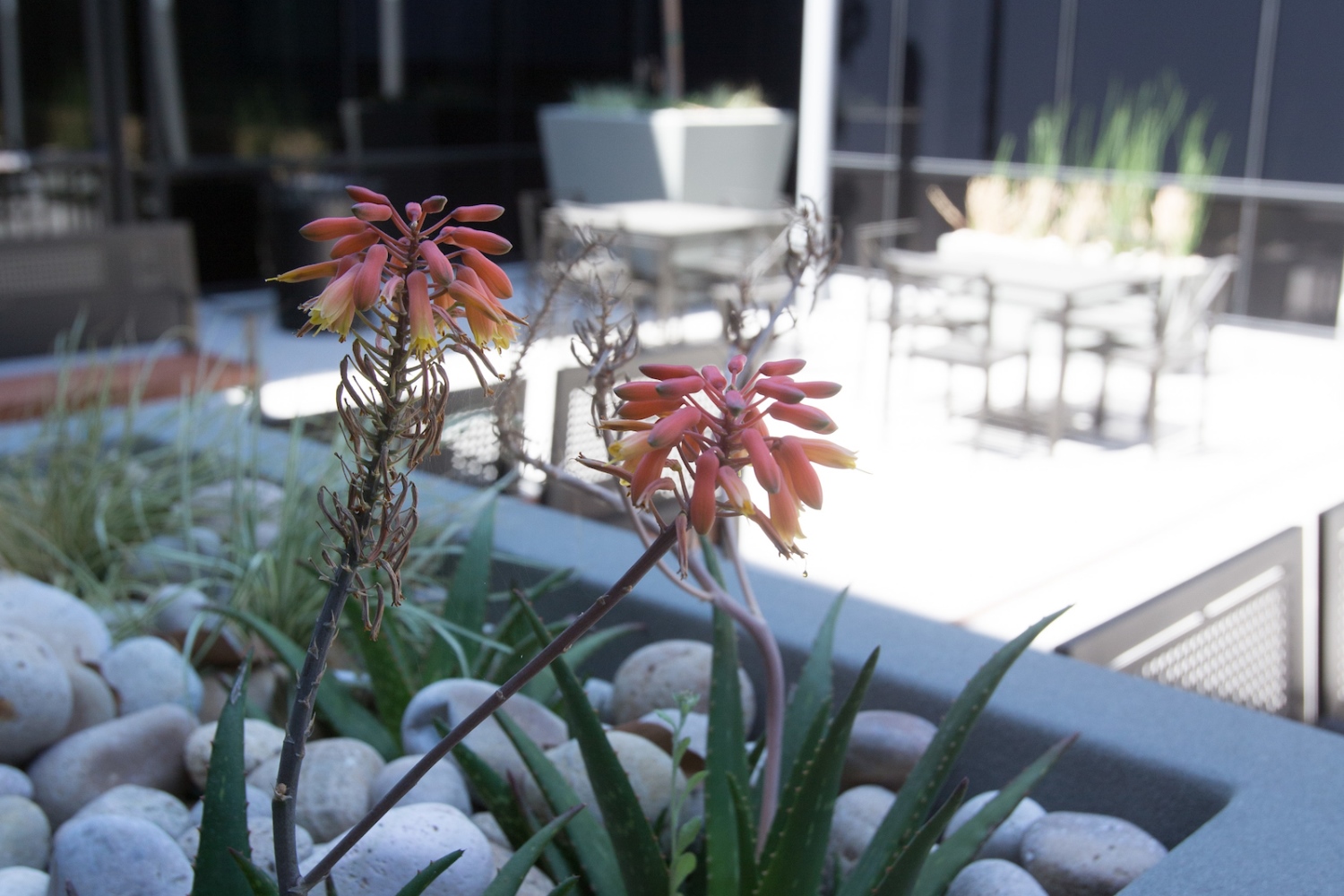 MBKU was sad to hear of these alumni and friends recently lost. Here we honor those whose memory will always be part of our university family.

Dr. Ryan Zamanigan passed away on July 24, 2016, in Corpus Christi, Texas. Ryan suffered a ruptured cerebral aneurysm while vacationing with relatives in Port Aransas. He was born May 16, 1987, grew up in Huntington Beach, California, and enjoyed a very active, happy childhood. Ryan received his Doctor of Optometry from Southern California College of Optometry in 2015 and most recently was practicing as an optometrist in Texas. While at SCCO, he was a member of the Private Practice Club and Omega Delta fraternity. Ryan wanted to enjoy everything life had to offer. He had a passion for seeking out new experiences and loved to share these experiences with friends and family. He cared deeply for the people in his life and treated everyone he met with compassion and respect. In his memory, the Dr. Ryan P. Zamanigan Memorial Scholarship Fund has been established at SCCO, Marshall B. Ketchum University. MBKU extends a special thanks to those who have generously contributed to the Dr. Ryan P. Zamanigan Memorial Scholarship Fund.

Richard L. “Dick” Kaderly passed away at his home in North Highlands, California on March 4, 2016, at the age of 91. He was born in Jasper, Missouri, on March 21, 1924, to Jacob and Cecil Kaderly. He received his early education in Missouri and moved with his family to Southern California in 1942. One of his early jobs was delivering milk to the “stars” in Hollywood. He enlisted in the Army during WWII and served from August 1944 to October 1946, taking part in the invasion of Okinawa. He met the lovely Darlene Caviness, and they were married on March 15, 1948. Richard attended Walla Walla College in Washington, then graduated from the Los Angeles College of Optometry in 1954. He practiced optometry for 38 years, until retiring in 1993. He was very active in the optometric associations and traveled across the country lecturing on contact lenses. He and his wife Darlene served in the Cambodian refugee camps in Cambodia and Thailand as well as in Malawi, taking care of visual and spiritual needs. Dr. Kaderly was an avid baseball player, also taking up golf in later life.

Dan Carver, OD, ’77, shared the passing of his father, Dr. Murray Carver, ’52. They enjoyed the unique distinction of walking in cap and gown together when their 50th and 25th graduating classes were honored in 2002. Dr. Murray Carver was an exemplary clinician and consummate professional. He was a leader in Utah optometry, where he served as president of the Utah Optometric Association and fought in many legislative battles toward successful scope of practice expansion.