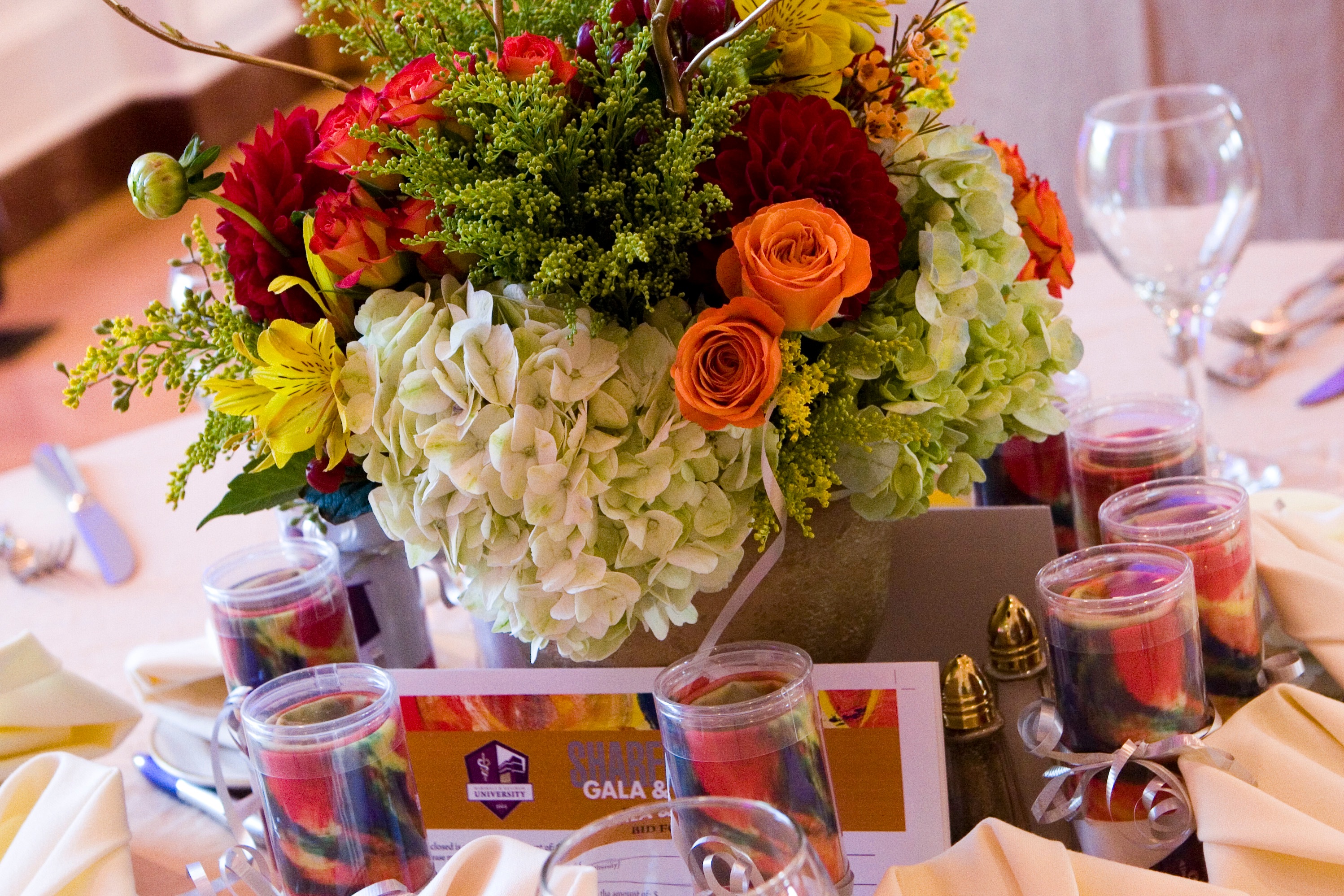 The Shared Visions Gala & V-Awards is the signature fundraising event for MBKU of Fullerton, CA, home of the Southern California College of Optometry, the new School of Physician Assistant Studies and the planned College of Pharmacy. The program proceeds will help MBKU achieve its missions to have all children in Orange County vision ready for school through MBKU’s Children’s Visions Initiative, which includes the Eye Force One mobile van and community-outreach events.

“Across the nation, an estimated 25% of school-age kids have vision problems. Yet only one-third of them have had an eye examination or vision screening prior to entering school,” said Marshall B. Ketchum University President Kevin Alexander, O.D., Ph.D. “When you consider that vision is responsible for about 80% of what a child learns, it becomes clear: if we maximize a child’s vision, then that child can maximize their potential. With the money we raised through the Shared Visions Gala and V-Awards and through continued partnerships with corporate sponsors, like the one we’ve established with Essilor, we can continue to make an impact in the lives of Orange County’s children,” Dr. Alexander continued.

With over 250 attendees from around the region in attendance, guests enjoyed an evening of fine dining, entertainment by the Walter Fox Singers from the Verdi Chorus, and a silent auction. The evening concluded with a “Bid-for-a-Cause” where attendees had the opportunity to support special needs that will make life-changing differences in the lives of the patients, MBKU students and Orange County’s own community members.

For the fourth year in a row, Frances M. Hunter-Knott of Fullerton served as Honorary Chair, and PBS SoCal producer, reporter and host Maria Hall-Brown served as Mistress of Ceremonies.

The Shared Visions Gala and V-Awards program included selections from the Shared Visions Art Exhibit, showcasing works by blind or visually impaired artists, with some of the artists in attendance at the event.

ABOUT THE SHARED VISIONS GALA & V-AWARDS: In its fourth year, the Shared Visions Gala & V-Awards is the signature fundraising event for Marshall B. Ketchum University in Fullerton, CA. Proceeds from the event go toward supporting vision readiness for all children in Orange County. Since its inception, the Gala has raised over $500,000.