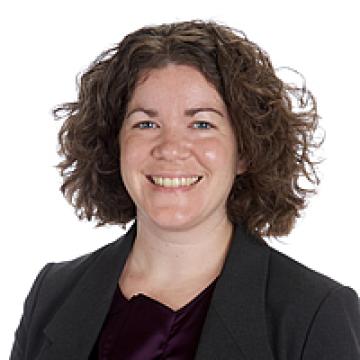 Danielle L. Weiler, OD, FAAO is the Residency Coordinator at the Southern Arizona VA Health Care System (SAVAHCS) in Tucson AZ and an Assistant Professor at Southern California College of Optometry at Marshall B. Ketchum University. She is a graduate of Indiana University School of Optometry and completed a Residency in Ocular Disease and Low Vision Rehabilitation at Jesse Brown VAMC in Chicago, IL and the Central Blind Rehabilitation Center at Edward Hines Jr. VA Hospital in Hines, IL. After completing her residency, she was an associate optometrist in private practice in the Chicago suburbs. She joined the staff of SAVAHCS in 2008 at the Sierra Vista Community-Based Outpatient Clinic and transferred to Tucson in 2015. Dr. Weiler passed the Advanced Competence in Medical Optometry examination as a resident and became Board Certified by the American Board of Certification in Medical Optometry in 2012. As a Fellow of the American Academy of Optometry, Dr. Weiler serves on the Academy’s Admittance Committee and is the Communications Chair for the Academy’s Comprehensive Eye Care Section. She is a Co-Founder and the Immediate Past President of the Arizona Chapter of the American Academy of Optometry. She also serves as a case author for the National Board of Examiners in Optometry and a consultant for the Accreditation Council on Optometric Education.