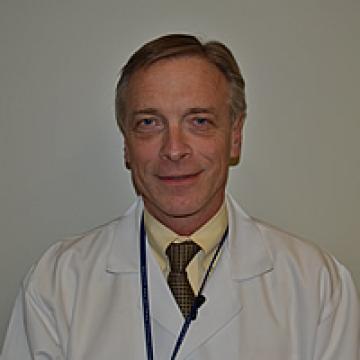 Dr. Mietzner is a Fellow of the American Academy of Optometry and is currently a Staff Optometrist at the VA Southern Nevada Healthcare System in Las Vegas, NV.