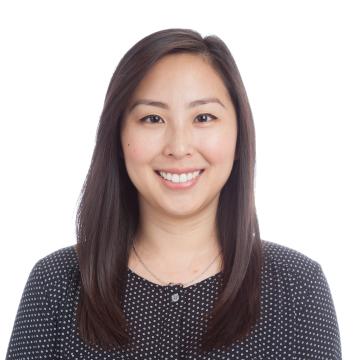 Dr. Diana Wu received her Bachelor of Science and Master in Public Administration from the University of Southern California. In 2015, she received her Doctor of Optometry degree from the Southern California College of Optometry at Marshall B. Ketchum University. Following graduation, she completed a residency in Ocular Disease and Low Vision Rehabilitation at the VA Los Angeles Ambulatory Care Center.  With an interest in serving the veteran population, Dr. Wu continued her career at the VA as Staff Optometrist.  In 2018, she became an Assistant Professor at the Southern California College of Optometry where she had previously served as Clinical Adjunct Faculty.