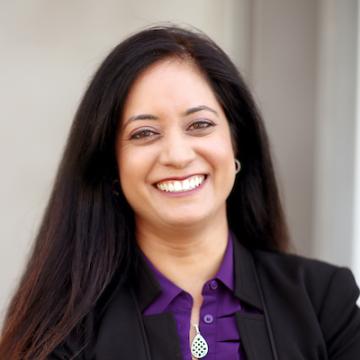 Dr. Monica Trivedi began her career in pharmacy as a pharmacy technician in 1997. She received her Doctor of Pharmacy degree from University of Southern California School of Pharmacy in 2002. After graduation, she worked in the community pharmacy setting as a Pharmacy Manager for Longs Drugs in Mission Viejo, CA from 2002- 2006. In 2006 she was promoted to Pharmacy District Manager for Long Drugs focused on operational responsibilities of staffing pharmacists, sales, budgeting, and customer service. CVS then acquired Longs Drugs and she transitioned to a Pharmacy Supervisor for CVS in the Orange County area until April 2011. In April 2011 Monica joined Target Corporation as a Healthcare Business Partner for the Inland Empire Area. For Target she educated and supported the pharmacy operations in 3 districts for a total of 27 pharmacies in the market. Some of her projects and responsibilities at Target include the Southern California pharmacy compliance and regulations liaison, grad intern training programs, summer intern training programs, Immunization Certification Program coordinator, retention, and recruiting.

Throughout the years Monica has been focused on patient-centered care with the implementation of expanded Immunization programs, Medication Therapy Management, leadership development for Pharmacists, and expanding healthcare services in the community setting.