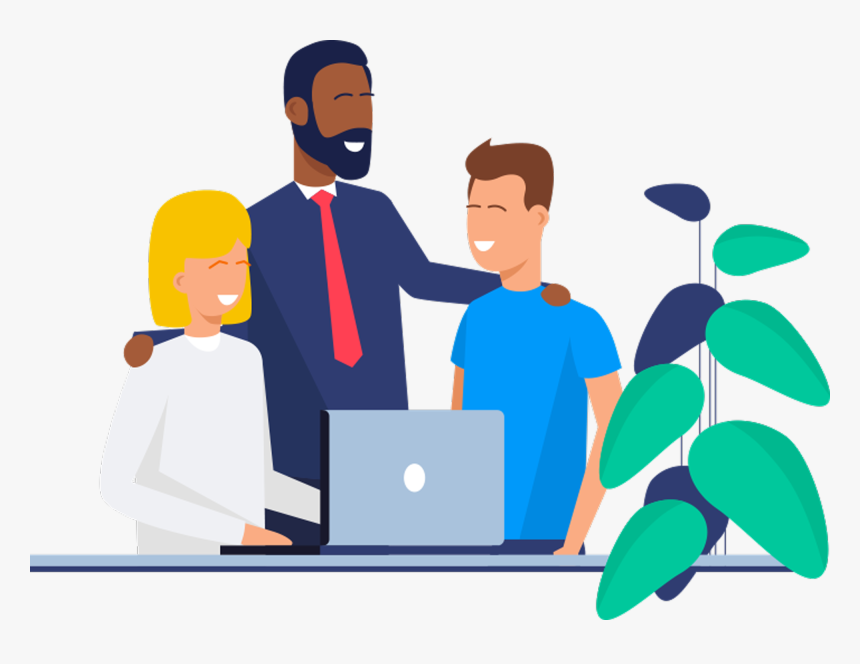 Congratulations and welcome to MBKU! Starting graduate school can be scary but making some minor changes to your old study habits can go a long way!

You have left undergraduate school and have finally entered into the final educational stage of your career! However, since you have never been tested on graduate school material before, you have no idea how to study. Should you do everything you used to do or should you change up the way you used to study?

I decided to list some of the main differences between undergraduate and graduate school to help me better understand what changes needed to be made. The most important being the professors and their perception of you. In undergrad, students are put up against each other as if they’re racing to win a marathon. The majority of first and second year classes are used to “weed” students out of the major. As a result, students feel the need to do better than the person sitting next to them in order to succeed. In addition, the tests that are supposed to be used to test retention of important concepts are made in a way to trick students. This begins to dictate the way they study. This dictated the way I studied. I tried to think like the professors in order to come up with the trickiest questions that they could possibly ask me. Although this helped me do well on tricky exams, this definitely was not an efficient way to actually grasp the material.

Entering Optometry school after years of feeling like I was running a marathon was a breath of fresh air. At MBKU, the professors actually care about you and how well you retain the material. The content is presented in such a way that omits the tiny details that once used to make up a majority of the questions in ungrad exams. Once I began to study the bigger picture instead of the tiny details, I noticed myself actually learning the material instead of just studying to do well on exams. I no longer felt in competition with other students. I became in control of my own learning.

Graduate school is not as intimidating as it may seem. By making a few minor changes to your old study habits, you will be amazed at how much material you are actually able to grasp and understand in such a short amount of time. You are no longer running a competitive marathon. You are instead jogging next to supportive friends and faculty that are eager to see you succeed!